Subnautica: Below Zero – An Underwater Adventure

Subnautica: Below Zero launches out of Early Access, and once again, players can explore and survive on the dangerous planet of 4546B.

Returning to the planet, you set off on a sub-zero expedition in search of your sister, who has mysteriously disappeared.

The game introduces new biomes that you can explore and study and new enemies and secrets to discover. 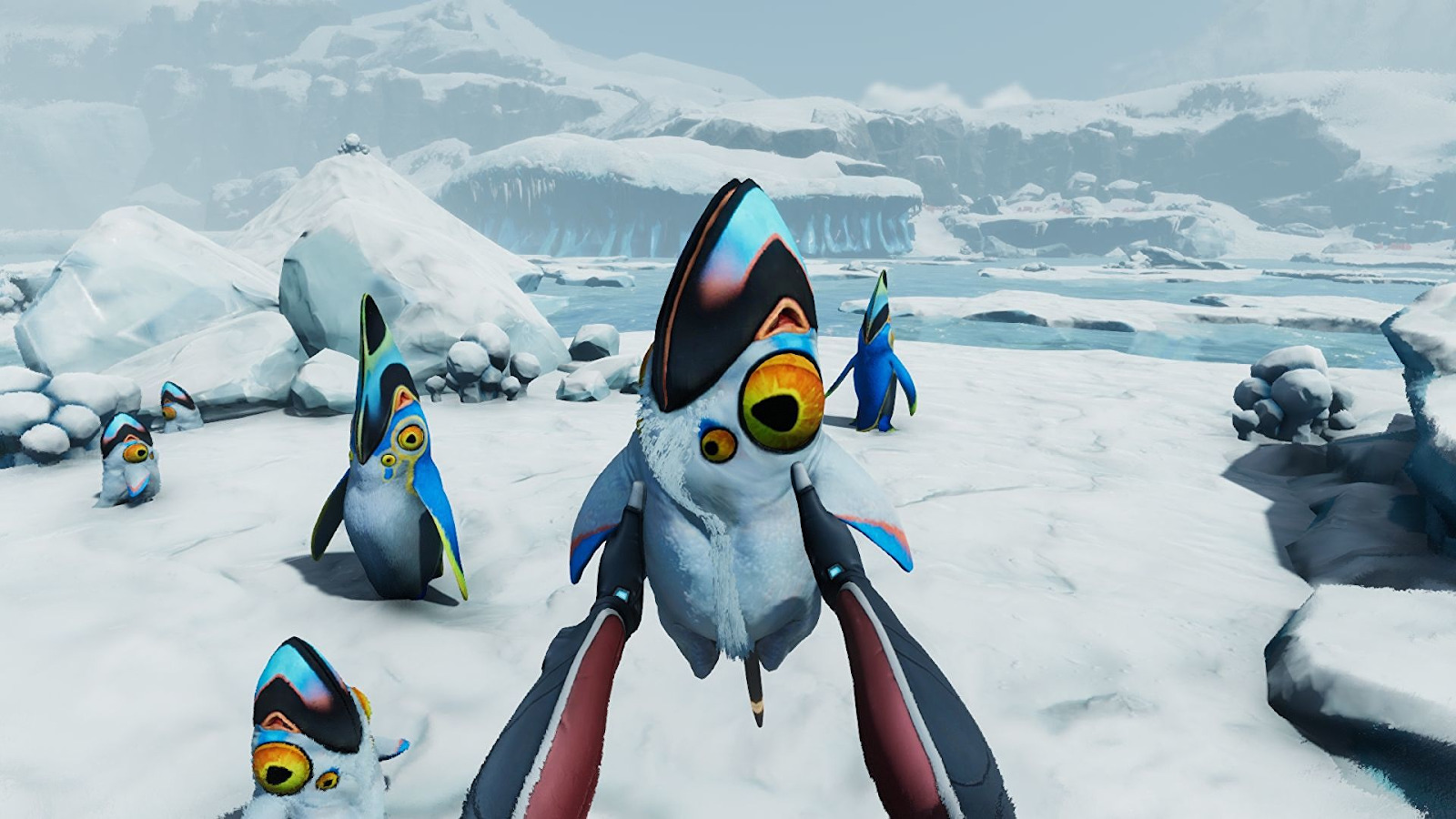 You will discover abandoned research stations during your adventure, with logs, items, and databanks offering unique insights into the incident that caused the scientists to flee.

SURVIVING IN SUBNAUTICA: BELOW ZERO

The sub-zero temperatures offer a new survival challenge. As well as trying to avoid deadly fauna and creatures and fighting off starvation and hydration, you now need to avoid freezing to death.

The base building from the first game returns, but new building options give you larger areas to work with when decorating and planning your base. 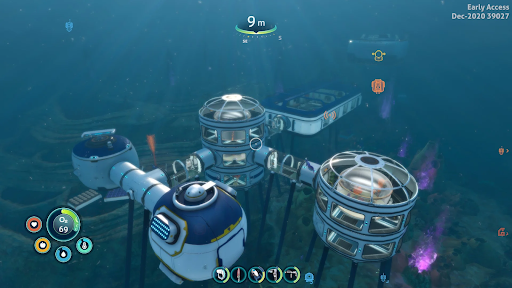 Subnautica: Below Zero also features a weather system, with hail and lightning storms and meteor showers having a significant impact on gameplay.

Expanding on the first game, there have been tweaks and additions to crafting to make it easier to build items.

The UI has been revamped, and included is a new pinning system that shows you precisely what you need and what you have without needing to open the crafting menu.

Recipes now highlight green when you can craft them, and items themselves are highlighted blue. 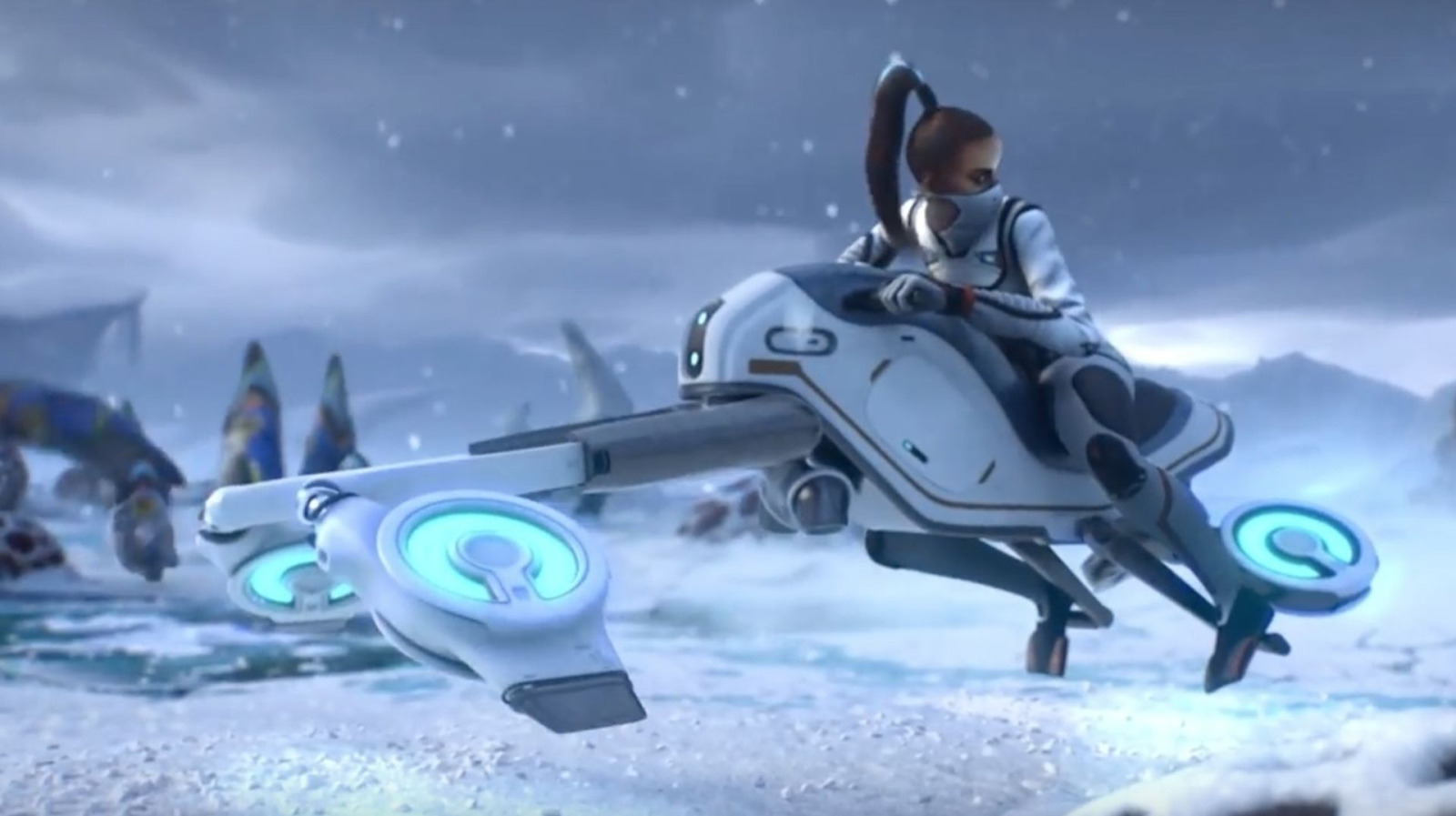 You can even craft the Snowfox Hoverbike, a vehicle that resembles the Star Wars Speeder Bike, making it easier to travel over water and ice more efficiently.

Subnautica: Below Zero has now launched and is available for Xbox Series S|X, PlayStation 4, PlayStation 5, Xbox One, Nintendo Switch, and PC.

Allkeyshop is the only place to find cheap Subnautica: Below Zero CD keys and game codes, and news.