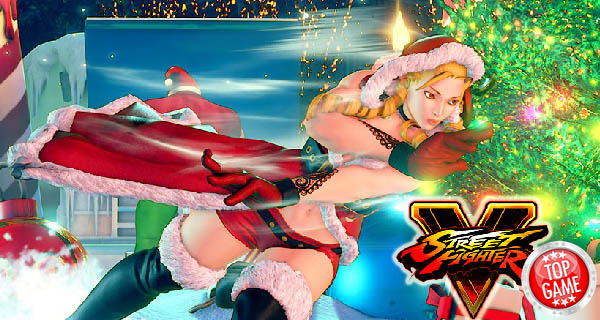 This holiday season we will get to see some of our beloved characters of Street Fighter V in Christmas themed outfits as well as a special stage that is also decorated appropriately to the Holiday season.

A video teaser of Street Fighter V: Holiday Content 2016 has been released. Dawning an instrumental rock version of Jingle Bells, the video opens to the New York stage called Frosty Blvd. covered with snow, gifts, Christmas ornaments as well as a huge Christmas tree and even a sled.

The costumes are Santa inspired and the ladies have barely-there versions of it. But, not all of the characters will have these costumes. The Santa costumes are available for R. Mika, Laura, Karin, Juri, Ken, and Zangief. The New York stage that the video opens to is the holiday stage that is part of the DLC as well.

The Premium Holiday costumes are available in colors 1-10 and are priced at €3.99 each. The holiday-themed stage, on the other hand, is at €1.99 or you can use the in-game currency which is 40K Fight Money. You will be able to get all of these as a bundle for €19.99 only. Hurry up and make your purchase as this content is only available up until January 17th.

Along with the Premium Holiday costumes are none-Santa-Claus inspired costumes for Ryu and Chun-li. Both also comes in 1-10 colors and are available for the same price. These, however, doesn’t have an end date for availability. 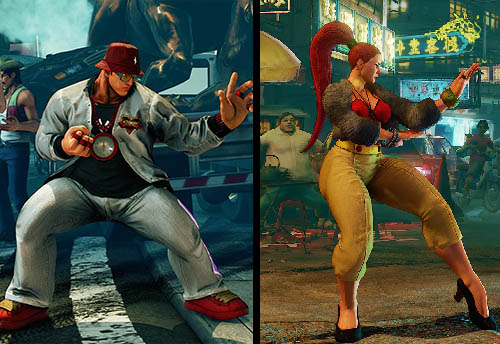 What do you think of the Holiday costumes of the characters? Do tell us in the comments below. 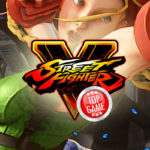 Street Fighter V To Have Support Until 2020 By Capcom

Expect to see Street Fighter for a very long time as Capcom promises to support the game up until 2020.