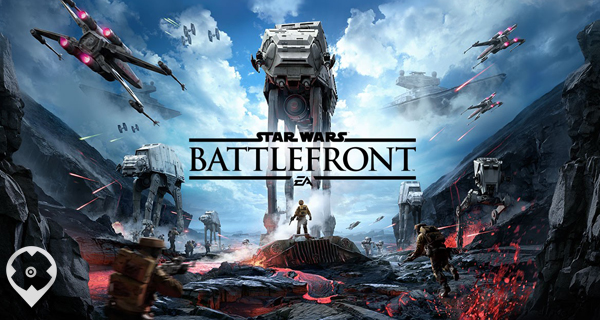 Star Wars Battlefront will be released really soon, and EA has recently announced the list of unlockable trophies in the game.

It’s quite a long list, so without further ado, here they are:

Almost 50 trophies at launch, not bad! There is no doubt that EA will add more in future patches.

So which one of these trophies do you think you can unlock the soonest? Find out when Star Wars Battlefront officially releases on November 19th! Available for PC via Origin, PS4, and Xbox One.

one of the best futuristic games ever. I really like but can’t afford it lol

Awesome game, I am sure will try it. Thanks for allkeyshop for this explanation.

awesome game i will get it and play it, wow

What a fantastic looking title. A must for any Star Wars fan old or new.