South Park: The Fractured But Whole Behind The Scenes 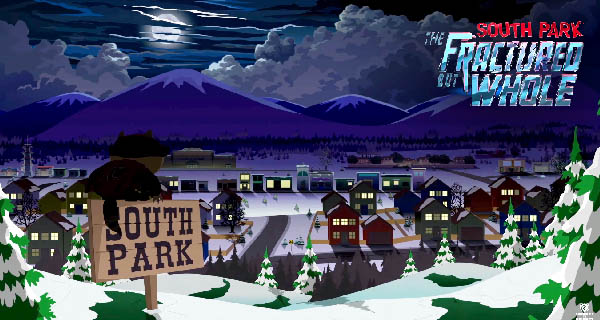 Go behind the scenes of South Park: The Fractured But Whole!

South Park Fractured But Whole gives our favorite South Park characters superhero powers. First of all, you will be able to design what your characters look like depending on the type of powers you would want him/her to have. Then you will be able to choose your team- each member having their very own powers, unique personalities and unique costumes as well. 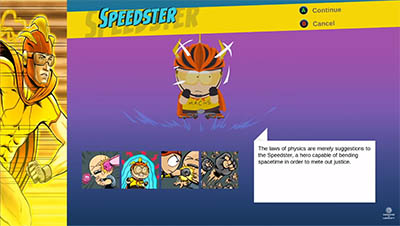 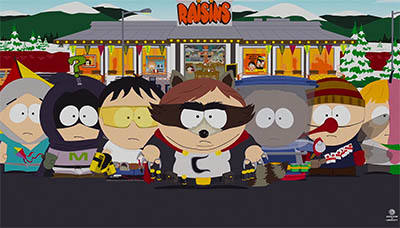 The hardest feature for the developers was the combat. As said by the associate producer, Kimberly Weigend. The gameplay is designed to be a role-playing, turn-based game. However, the team has upped the gameplay to have a turn-based 2.0 version. The game’s Senior Level Designer, Warren Price calls its gameplay “an outrageous tactical RPG in a superhero suite”. 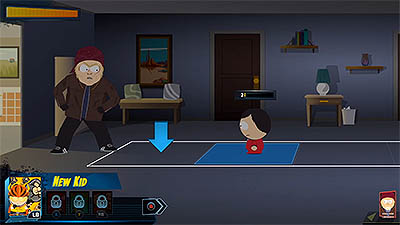 Originally the game was supposed to be called South Park The Butt Hole of Time. However, nobody would like to publish that hence the current title of the game. (We see what you did there! “But Whole” = “ Butt Hole”)

Now get into the minds of the makers of South Park The Fractured But Whole in their behind the scenes YouTube video:

The game is set to be released on December 2016 and is already available for pre-order.

An interesting fact is that Trey Parker actually watched PewDiePie play South Park Stick of Truth and based on that as a resource. “ Best material I could have… because I was watching an audience member play it and what they were thinking about it.”