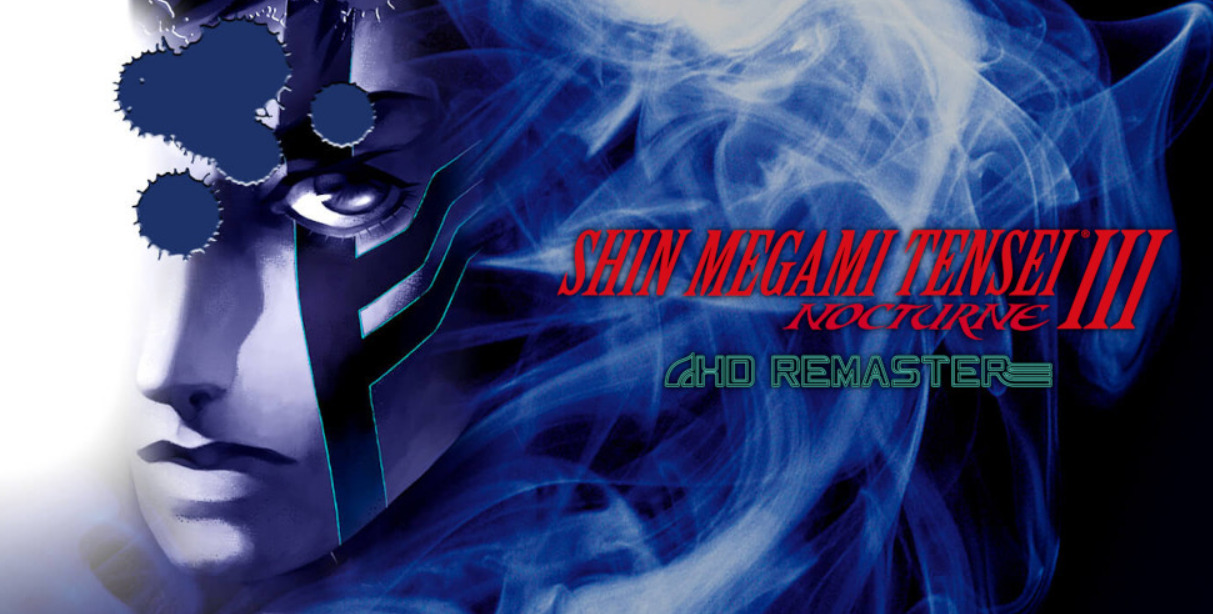 Dubbed as one of the difficult RPGs, Shin Megami Tensei 3 Nocturne HD Remaster is set to bring its signature punishing gameplay to modern platforms on May 25. The game will be available for players on Steam, PlayStation 4, and Nintendo Switch.

If you own the game’s Euro Digital Deluxe Edition, you get to start playing as early as May 21. 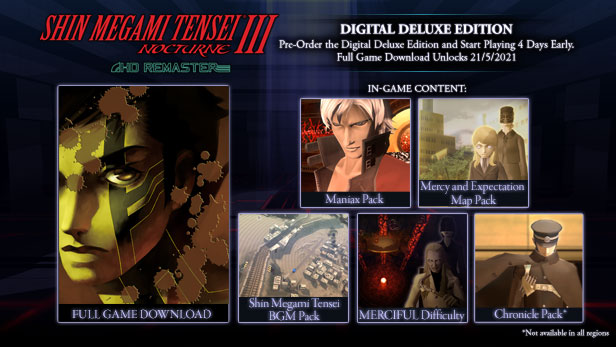 SMT 3 Nocturne HD Remaster is a post-apocalyptic RPG set in the game’s version of modern-day Tokyo. An event called the Conception turns an ordinary day into an apocalyptic one as a demonic revolution triggers a battle between gods and demons. As the protagonist, your choices have the power to shape life, rebirth, death, and victory. 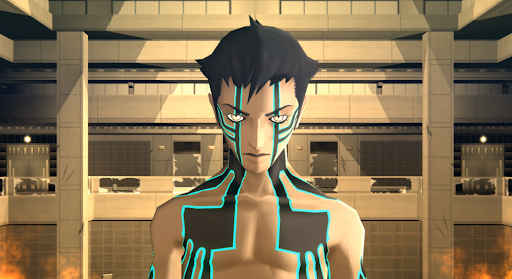 The remaster brings the following awesome features to modern platforms: