Flying Wild Hog and Devolver Digital launched a new video for their upcoming game Shadow Warrior 3. The video features the “Motoko’s Thunderdome” as well as a sneak peek of the action that you will experience there.

The Motoko’s Thunderdome brings Lo Wang into the depths of Motoko’s caverns. This is the third level-sneak-peek revealed for the game plus gameplay. Previous to this were the “Doomsday Device” and “That Damn Dam“. 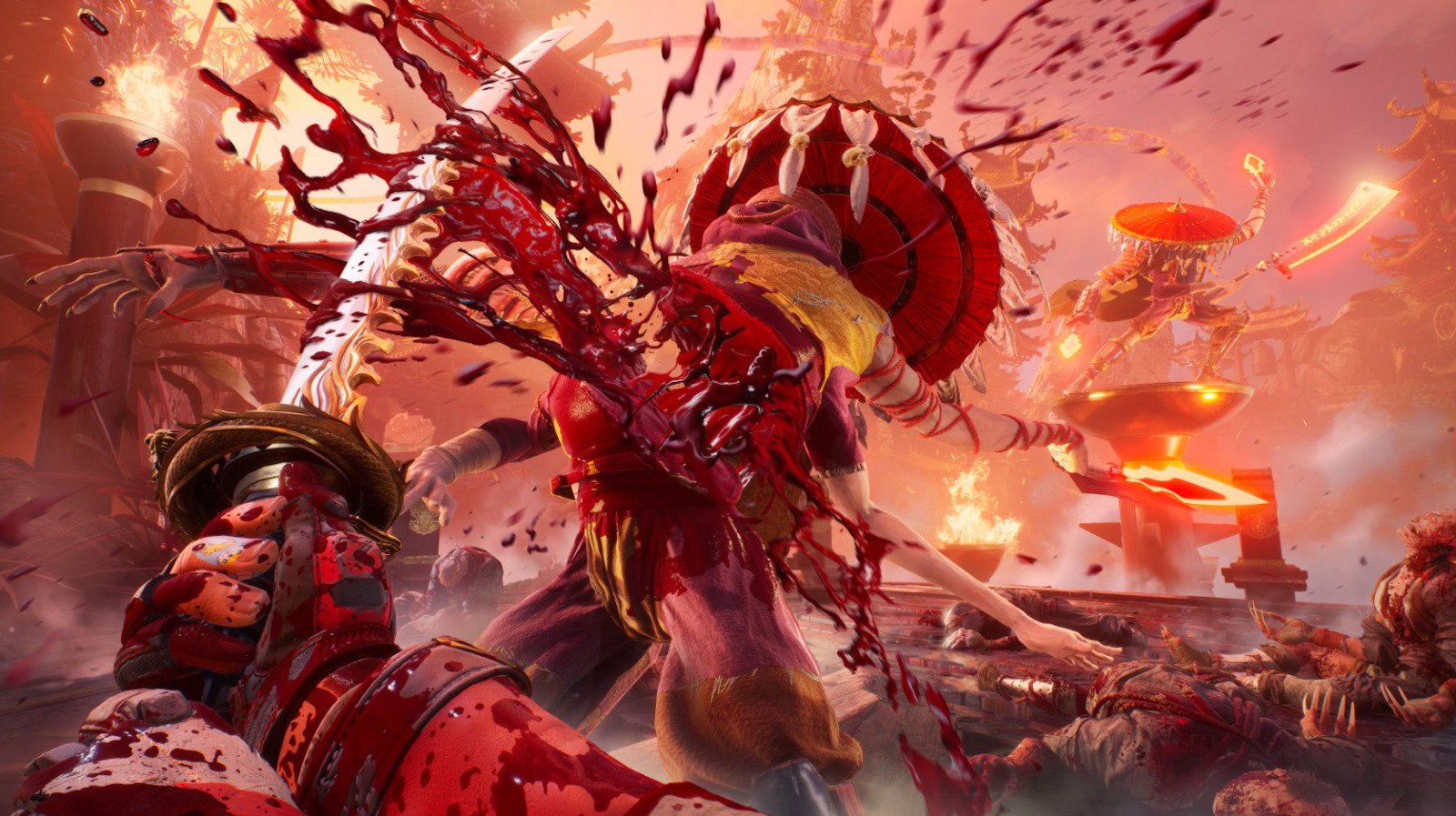 The video introduces us to a beautiful stage with lots of colorful hanging lanterns and then jumps right into the game’s brutal gore. We get to see the various enemies that players will encounter as well as the different weapons for slashing, shooting or blowing up your enemies. We also get to see Motoko’s Thunder in action plus the devastating damage that a grenade launcher is capable of. 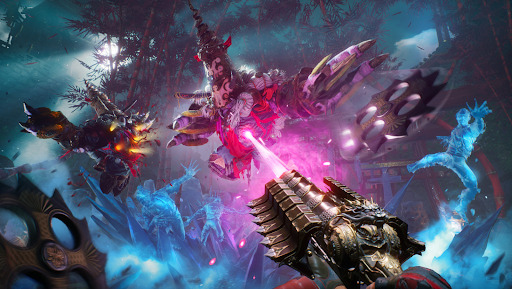 Lo Wang who was a corporate shogun but has fallen joins Orochi Zilla who had been his employer then his nemesis then turned sidekick on a mission to hunt for an ancient dragon which they accidentally unleashed. They must travel the world and capture the dark beast so that the apocalypse would not happen. To stop the world from ending you must have the mask of a dead god, a dragon’s egg and a touch of magic and of course your most powerful weapons. 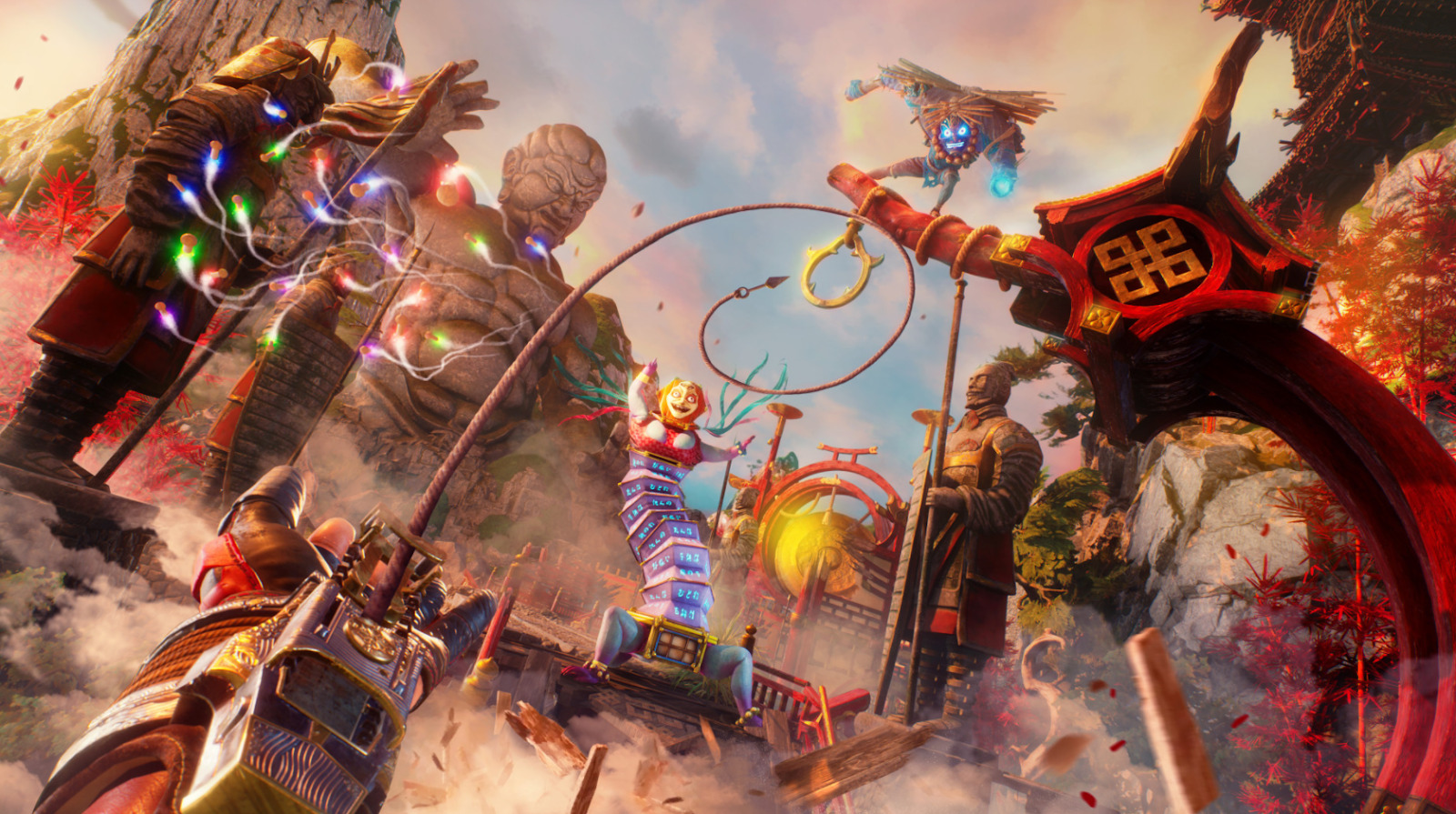 Shadow Warrior 3 is set to launch sometime this year, however, a specific date has not been set yet. The game will be available for PC, PlayStation 4, Xbox One, PlayStation 5 and Xbox Series X|S.

You can find the latest news, as well as, the best cdkey and game code deals for Shadow Warrior 3 only with us here at Allkeyshop.com.