Sea of Thieves’ The Hungering Deep Update Coming in May, More Content Planned Throughout the Year 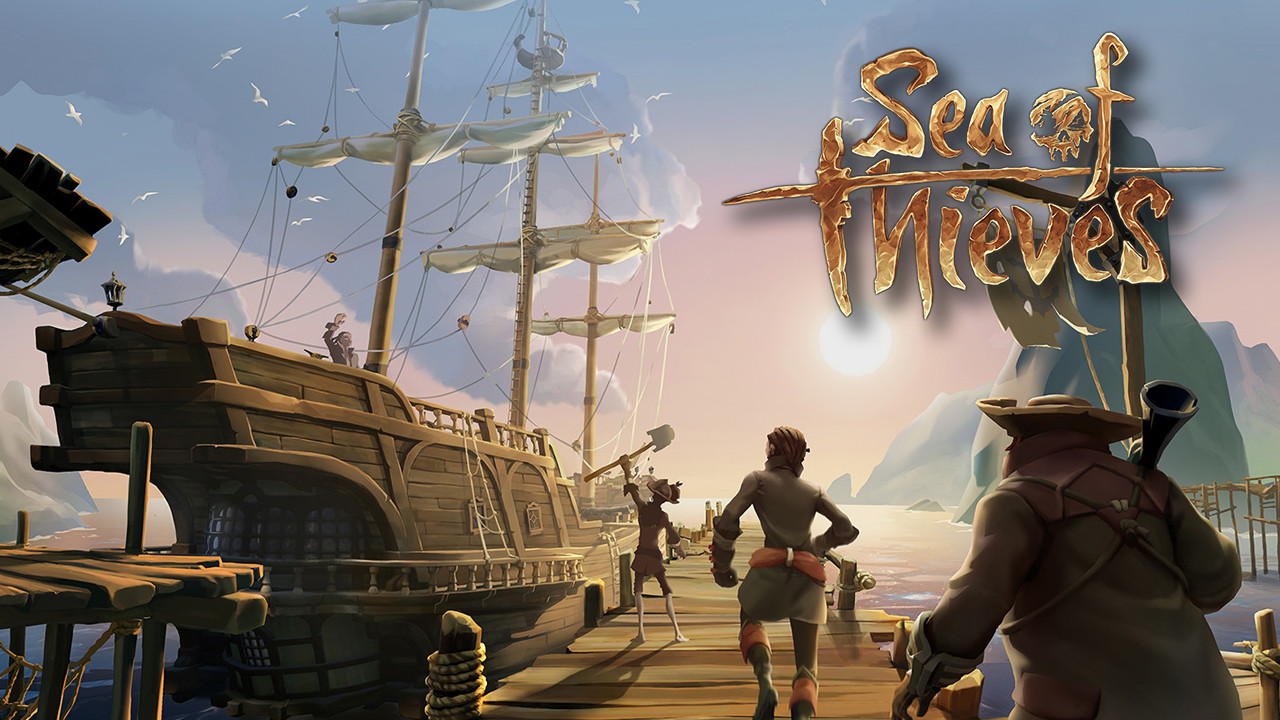 Without news of any other first-party exclusives headed to the Xbox One aside from State of Decay 2, a lot of pressure fell on Sea of Thieves to be THE console seller for Microsoft. There was so much hype prior to launch and although the game did make waves for the next couple of weeks after, but a lot of players soon found that there wasn’t enough to do in the seas to keep them playing.

Well, Microsoft did declare that the game’s launch marked only the beginning. That is what the latest episode of the Inn-side Story, Rare’s video dev journal for the game, seems to want to remind us all. Now, Rare wants to unveil its plans for the pirate adventure to get players excited to set sail once more.

First off, the video reveals that Rare plans to push regular content updates and host weekly event. Content updates are meant to add new features, items and mechanics, as well as new goals and rewards. Weekly events will introduce new mechanics or fun goals for players to achieve. These are planned to start after the launch of the first content update.

The first content update arrives this May. The Hungering Deep will see players working together to discover and defeat a new AI threat. It is also set to introduce a number of new mechanics aimed at helping players on the said quest. There will also be unique rewards exclusive to the event.

Come summer, two more content updates will ship in the form of Cursed Sails and Forsaken Shores. Cursed Sails will be introducing a new ship type while Forsaken Shores will be adding a whole to area to explore. Both will also contain new gameplay mechanics, new AI threats, and new unique rewards.

Two more unnamed updates will launch some time during fall and winter. These content updates are set to evolve based on feedback from the community. Pets and Ship Captaincy have been put on hold for now in favor of other features, but should still be added in the future.

All of these planned updates are free for all players. Hopefully, the updates will be enough to get people back to their pirating ways and get new players on board with the seafaring adventure.

Sea of Thieves just shot David “The Bullet” Smith from a 34-foot cannon as part of an Xbox event and the stunt ended up breaking a world record.