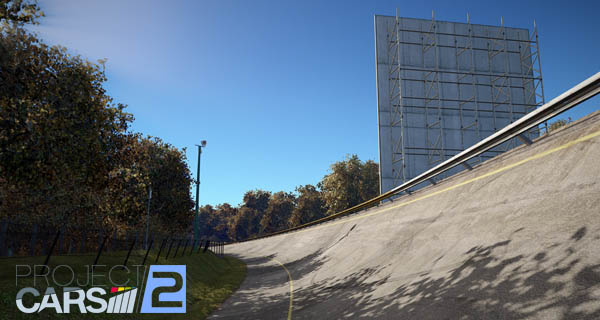 A Project Cars 2 new track was featured in screenshots and it looks absolutely amazing. The new track is the classic version of the Monza.

The Monza is one of the oldest tracks still in use today. It was built in 1922 in less than 110 days. Of course, changes have been made to the track since it has opened and the version that will be available is the 1967 Monza track.

In almost one hundred years the Monza track was the home of the Italian Grand Prix. This track has three configurations: the oval, the road track, as well as the combined 10km track. 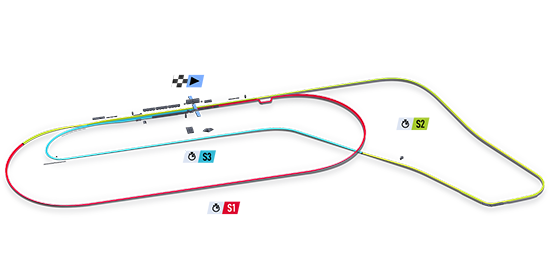 The road track measures about 5.5 kilometers and the oval runs about 4.5 kilometers, combined they make the 10km track. The oval is the most challenging because of its legendary curves and steep banked sections, it is purely built for speed!

Check out some of the classic Monza track screenshots below: 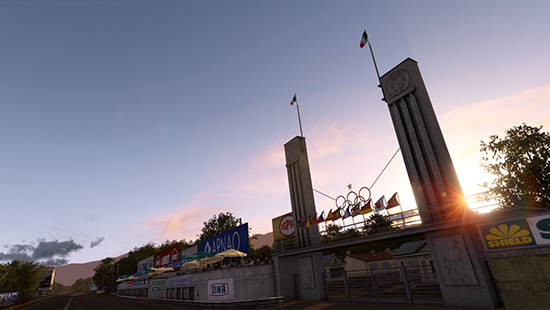 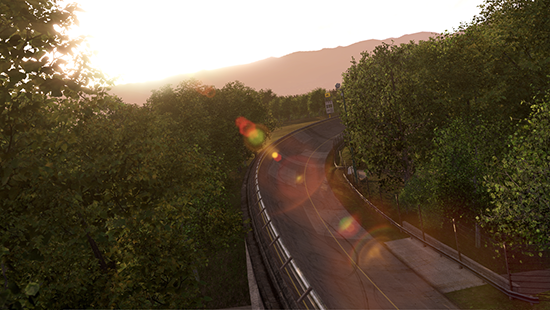 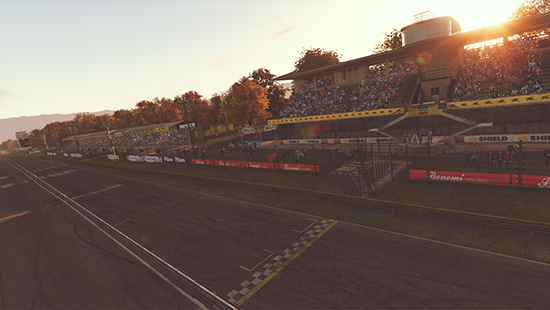 There are other classic tracks that will be added to the game as well, like the Silverstone, Rouen Les Essarts and Hockenheimring.

Project Cars 2 launches on September 22, 2017 available for PC, PlayStation 4 and Xbox One.

You can check out the best rates for the Project Cars 2 with our price comparison service and trusted stores.