Save the Date for the Overwatch Year of the Rooster Event! 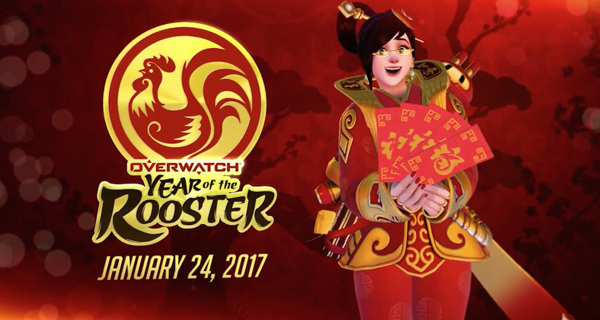 The tweet featured a Chinese New Year-themed skin for Mei. Another tweet from the South Korean Overwatch account also featured Lunar New Year greetings as well as a new year skin for D.Va.

As with previous seasonal events, we’re pretty sure the Overwatch Year of the Rooster event will also include themed loot boxes, sprays, and more. We’re also looking forward to a new seasonal brawl, if there’s any.

So mark your calendars, and make sure to be there in the Overwatch Year of the Rooster Event as it happens!

In other news, currently at the Public Test Region is the addition of health bars in Spectator Mode. Although still in its testing phase, the health bars are expected to be launched in the main game. 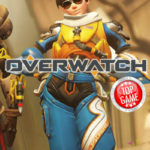 The Overwatch Spectator Mode is having a great addition that is very helpful for every caster. This is the newest floating health bars currently on PTR.