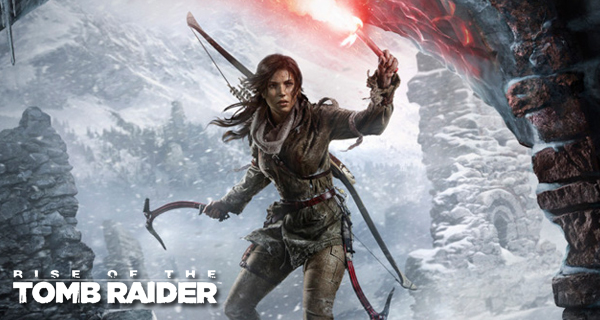 Take Lara Croft on a new adventure as Square Enix and Crystal Dynamics’ Rise of the Tomb Raider’s third DLC is set to be released next week, as seen in a post in news.xbox.

A strange affliction has spread in the Siberian wilderness, coming from a decommissioned weapons base from the time of the Cold War. The dormant weapons base apparently was researching about biological warfare as the mysterious affliction causes men to be mindless killers with a thirst for blood. Lara has to find a way these infected enemies, looking for a way to perhaps stop or even reverse this illness. Help Lara by scavenging gear and crafting additional items that she will need. This will be a kill or be killed situation. Fight for you life and survive against the challenges given you.

The DLC will also include a new outfit for Lara, the Ushanka outfit that lessens damage points from melee attacks. The powerful Voidhammer shotgun will also be available as well as the Cold Darkness Awakened Card Pack.

Cold Darkness Awakened DLC will be available from Steam for PC, the Windows Store, Xbox 360 and Xbox One for $9.99. This is also included in the Season Pass, so if you have previously bought that, you will just have to download it.