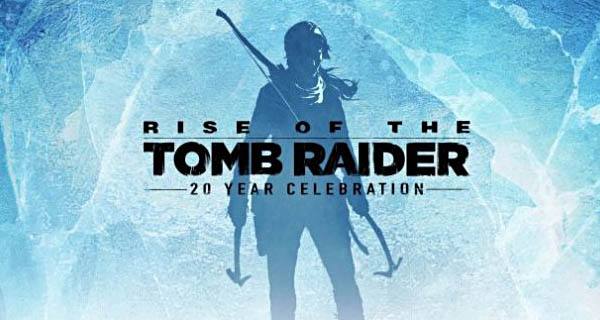 Rise of the Tomb Raider: 20 Year Celebration is releasing for PlayStation 4 very soon. This announcement came with  an enchanting Tokyo Game Show trailer has been released by Square Enix.

The TGS trailer is a mix of footage from previous trailers. However, the edit is new and fresh making it so captivating and exciting. Watch the adrenalin inducing TGS trailer below.

Rise of the Tomb Raider: 20 Year Celebration is available for PlayStation 4 on October 11 in North America.

Did you watch the TGS Trailer until the end? If not, make sure to do so and get a little surprise!