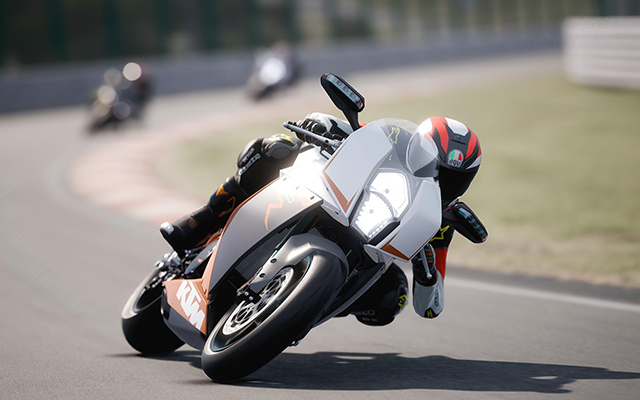 Milestone has announced that Ride 4 will be launching for next-gen consoles PS5 and Xbox Series X on 21 January 2021.

The next-gen versions will feature 60FPS gameplay with up to 4K resolution.

Ride 4 will launch on PC via Steam, Playstation 4, and Xbox One on 8 October.