A new week brings new rewards in Red Dead Online, and there’s plenty of bonuses for new and veteran players.

Note: All rewards below are available until April 19. Co-operative and competitive challenges include King of the Castle, Fool’s Gold, and Cold Dead Hands. 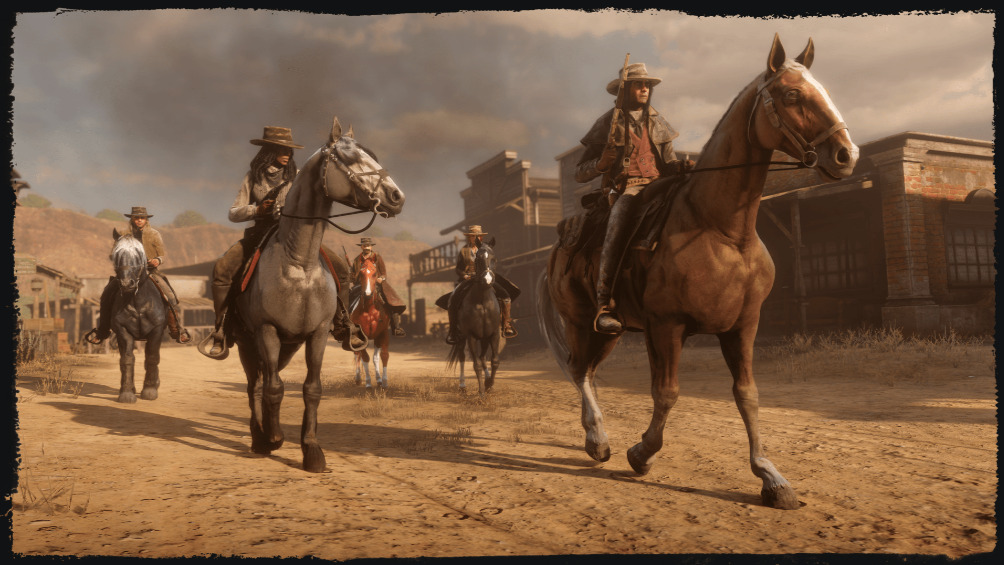 Posses can earn bonus RDO$ and XP this week.

Note: The bonuses above are additional to the usual 10% Posse bonuses. 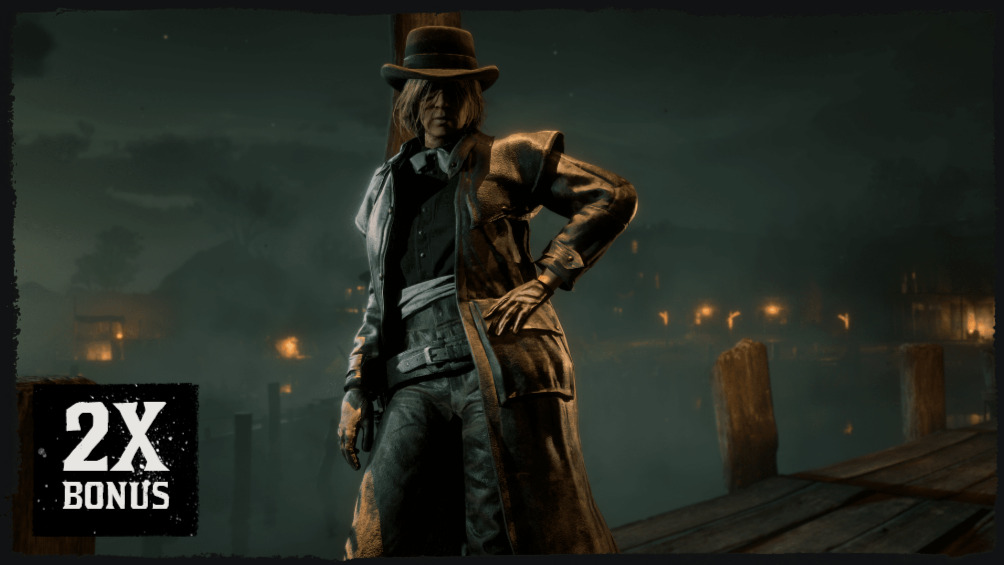 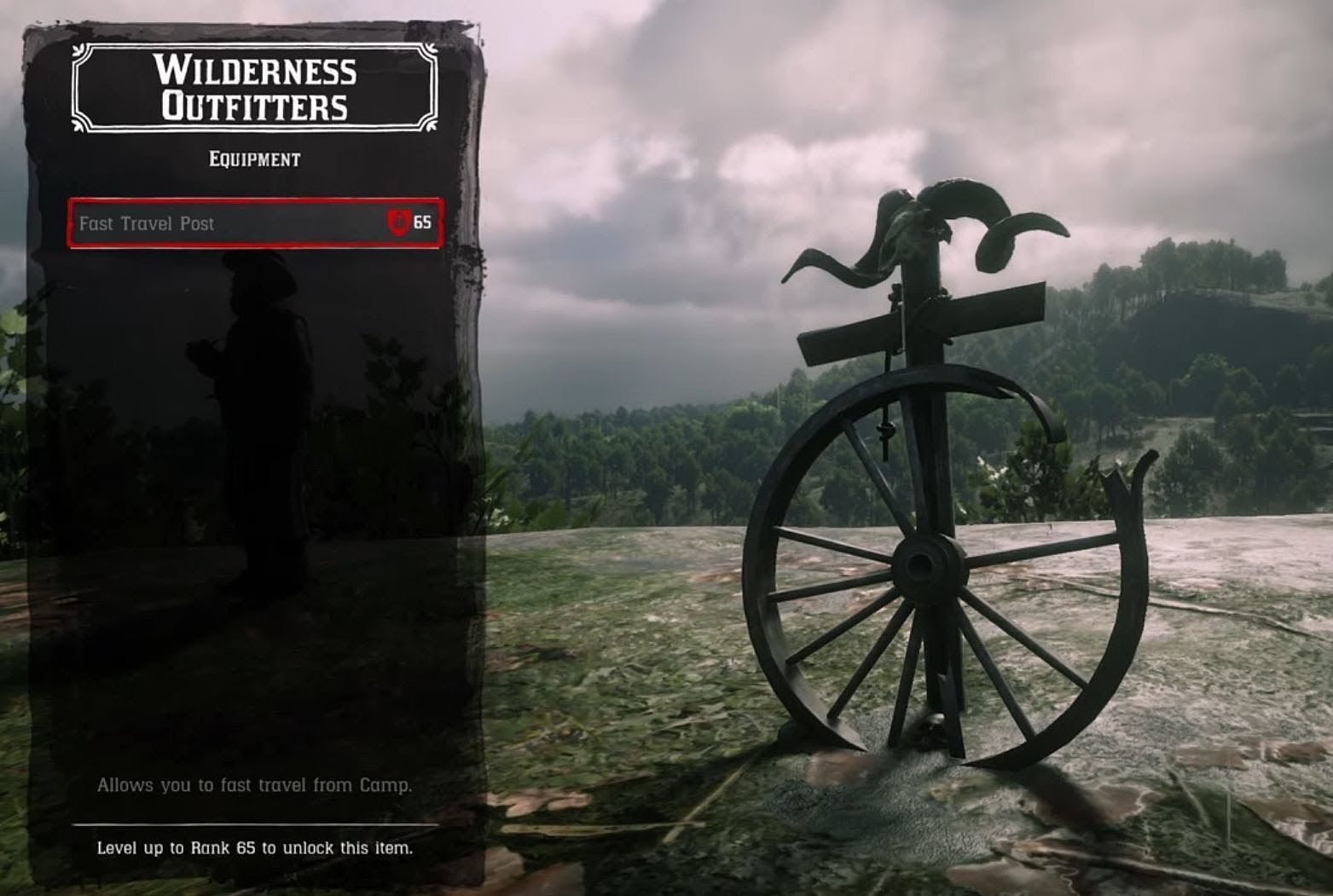 For this week only, players can access the following services for free: 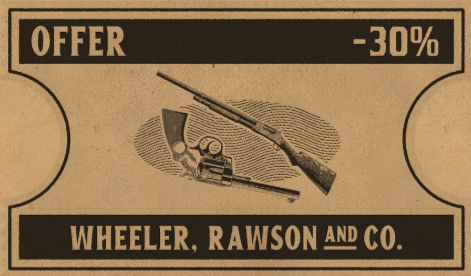 It’s a great week if you want new weapons, items, and stable slots at discounted prices: 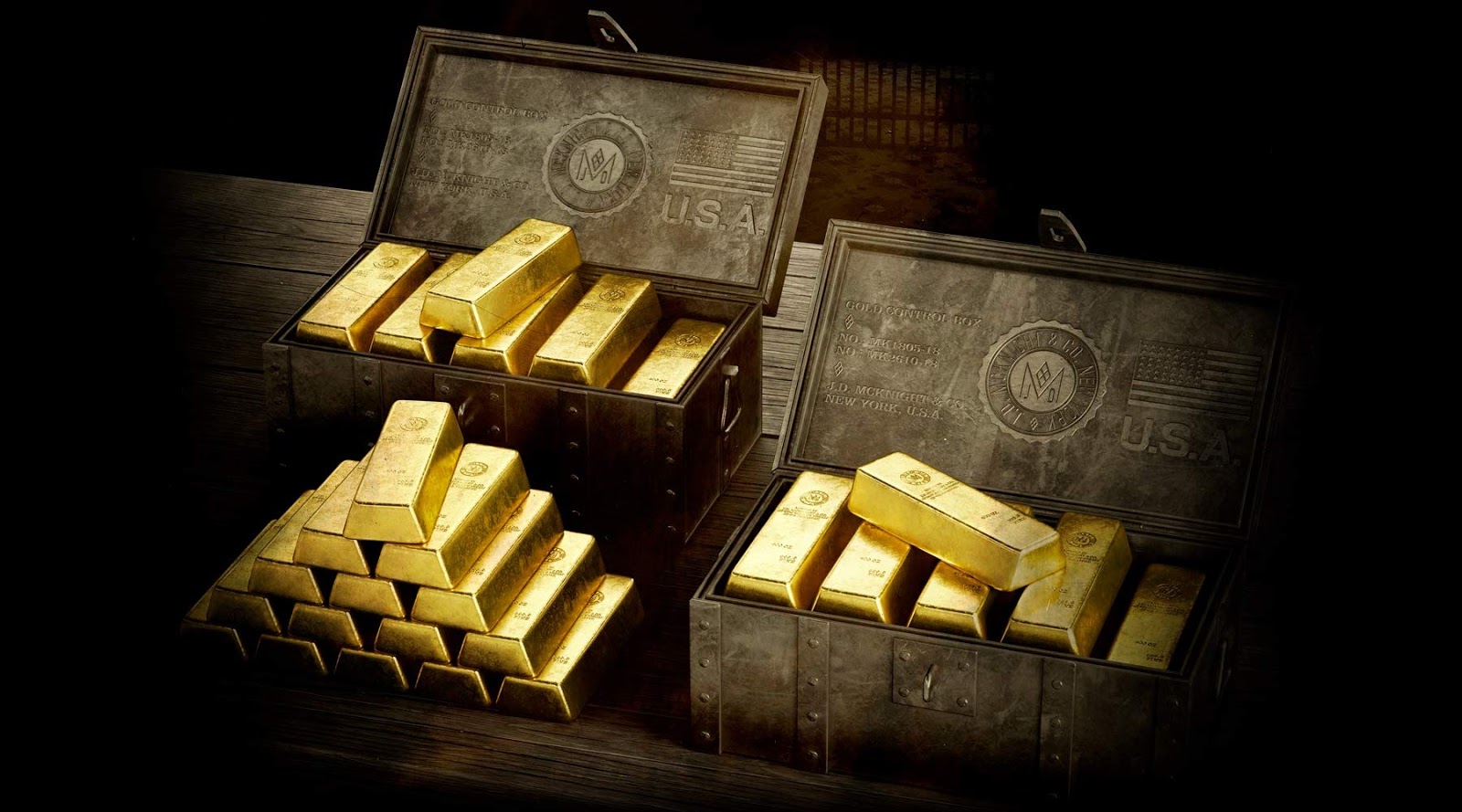 Connect to Prime Gaming before April 10 and receive the following: