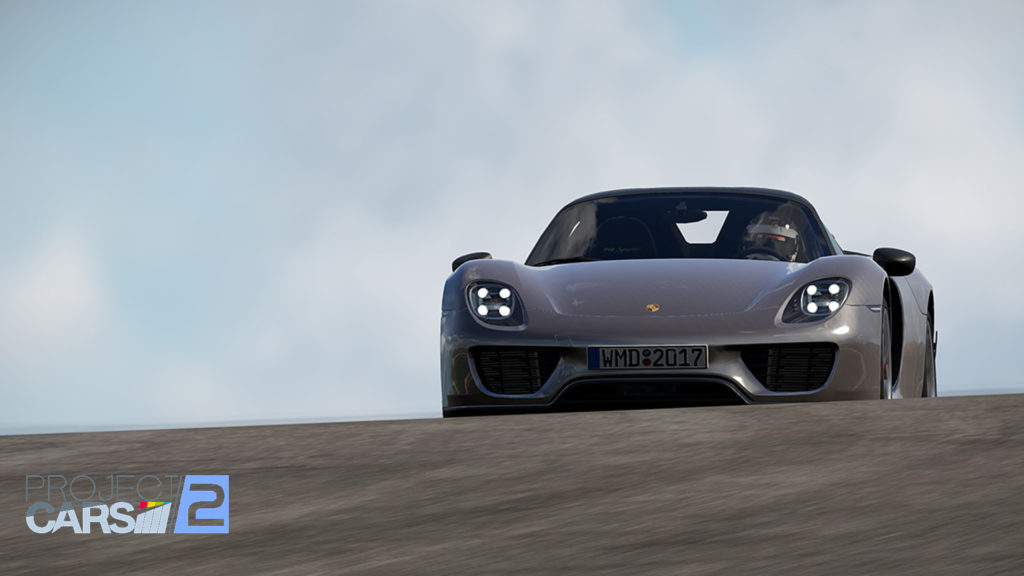 Project Cars 2 release date has been confirmed by Bandai Namco! The sequel to the award-winning 2015 racing game Project Cars is coming on 22 September 2017 worldwide. It will be available on Steam, Playstation 4, and Xbox One.

Bandai Namco has also announced that the first playable demo of Project Cars 2 will be available to those who will attend the E3 2017 conference in Los Angeles from 13-15 June.

The announcement of the Project Cars 2 release date came with a new trailer in preparation for E3 2017. Check it out below:

Project Cars 2 features over 170 licensed cars and more than 60 tracks including the Daytona Speedway. It also includes dynamic time and weather, featuring altering atmospheric conditions and environment, thanks to LiveTrack 3.0. Players will be able to race on different types of tracks from mud, dirt, gravel, and ice, among others.

The game will now also include an Online Championships Mode which allows you to compete with friends and other players.