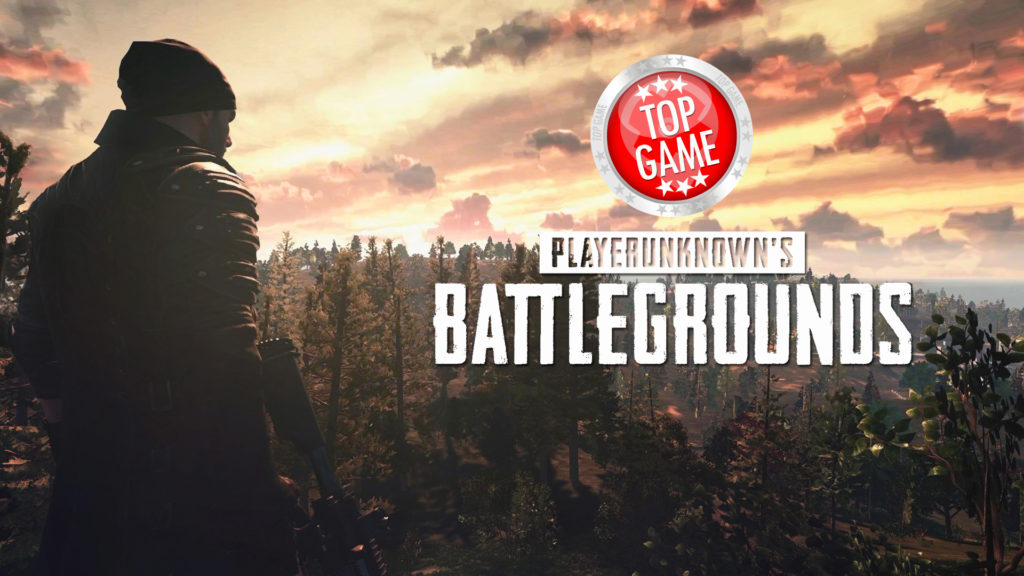 Bluehole has revealed that PlayerUnknown’s Battlegrounds revenue reached $100 million! That’s a lot of money, considering the game has not really officially launched! This amount was reached in a matter of 13 weeks, as reported by Eurogamer.

If you want more numbers, here’s more: the game also reached a total of 4 million copies sold! If this is not a huge milestone for an Early Access game, I don’t even know what is!

And that’s not all, people. PlayerUnknown’s Battlegrounds has also hit 230,000 concurrent players on Steam, as well as 350,000 simultaneous viewers on Twitch. Wow.

Its player base has also been steadily spreading and increasing globally, and we’re surprised the game can keep up. Here’s a breakdown:

We’re pretty sure the game’s player base will spread to more territories in the future, considering how popular this game is right now, and with it being launched on the Xbox One later this year. For now, we can only stand and watch in awe. Jaws dropped. 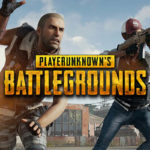 The PlayerUnknown’s Battlegrounds Assist Mechanic will put a stop to your squad getting to steal kills that are rightfully yours.