Players Are Furious Over No Man’s Sky’s Ending 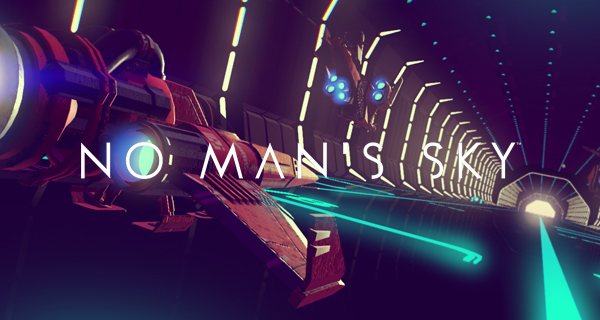 A huge thread on Reddit has revealed how furious players are after one user posted about No Man’s Sky’s ending. A word of caution, though, before we proceed. This post contains spoilers, so if you’re totally okay with spoilers, read on. Although, the original poster on Reddit recommends you to read the spoiler so you’ll know what’s ahead of you in No Man’s Sky.

The Reddit user named MrFOrzum has created a thread with the title: (Major Spoilers) Do NOT travel to the center. Should be worth spoiling tho.. In his post, he described what he experienced once he was able to reach the Center of the Galaxy. After spending hours upon hours of grinding to be able to warp and repair his ship, he finally reached the Center. Reaching the Center looks like the main objective of the game, or a quest of some sort.

So when he did reach the center, the game suddenly zooms out with a background music to accompany it, and brings you back to the start of the game. That’s it. The poster is obviously disappointed, considering how he enjoyed the game so far.

“It just resets your game on a new galaxy, on a random planet with all your shit broken for no reason at all, as it doesn’t give you anything new AT ALL,” he says.

“So yeah.. DON’T GO TO THE CENTER. It’s the most pointless thing I’ve ever experienced in a game, and it makes everything you’ve done to get there feel like a complete waste of time.”

Check out this video and see it for yourself:

And if you’d want a few laughs, also check out this Honest Game Trailer. It also talked about No Man’s Sky’s ending:

So what do you think about No Man’s Sky’s ending? Is it worth your time? Post your thoughts in the comments below!