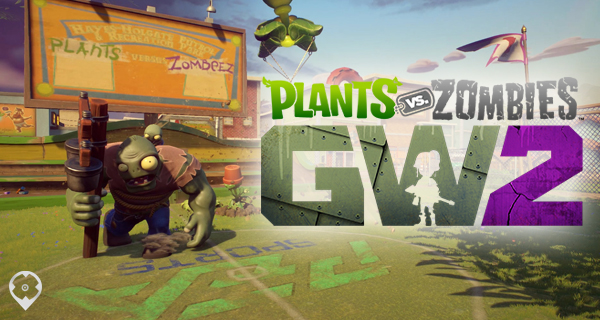 The sequel to the third person shooter-slash-tower defense game, Plants Vs. Zombies Garden Warfare, is about to invade the gaming world. The game’s developer, PopCap, has taken this time to introduce a “revolutionary new feature” called Backyard Battleground that will serve as your personal virtual playground. It also contains additional content, stories, and hidden secrets.

This gameplay reveal video narrated by Plants Vs. Zombies Garden Warfare 2 Sr. Creative Director Jeremy Vanhoozer will give you an idea on what Backyard Battleground is all about:

Three of the most exciting features:

As mentioned, Plants Vs. Zombies Garden Warfare 2 will give players additional gaming content as well as stories, and secrets that are hidden all throughout the Backyard Battleground.

First off, this new feature includes mini games which you can play in solo mode, or take on with your friends. Now earning more gold and XP is so much easier and more fun!

Another notable feature mentioned in the video is the game’s Story Missions which are given out to you by plant heroes, including the new ones Agent Rose and Davebot 3000 – which you can visit in their very own homes for the first time ever, by the way. 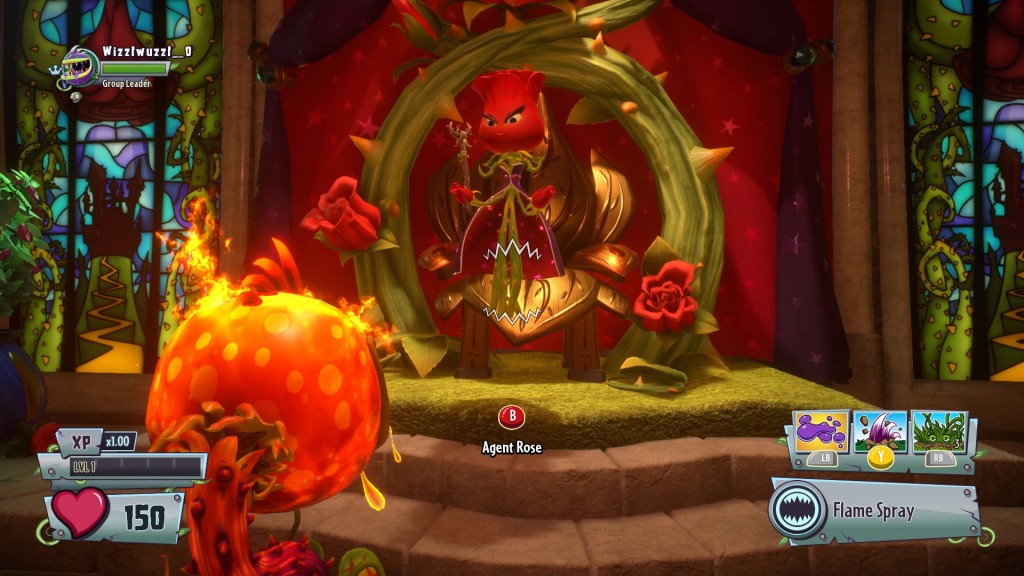 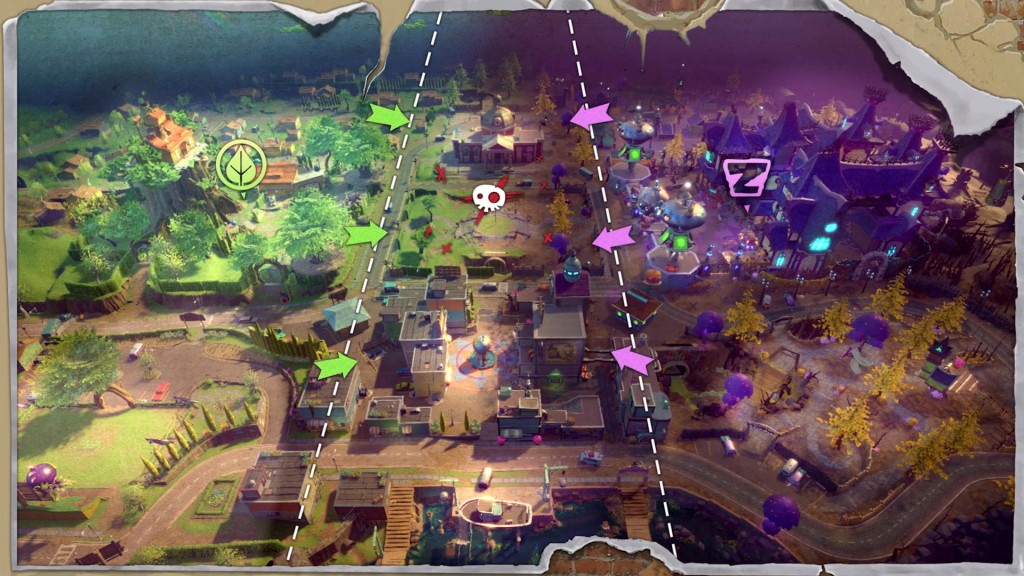 Aren’t you excited yet? Plants Vs. Zombies Garden Warfare 2 is set to come out on February 26th for PC (Origin), PlayStation 4 and Xbox One. Check out our price comparisons for this game and pre-order it at the lowest price!