Pillars of Eternity 2 Deadfire Getting Console Releases as Well 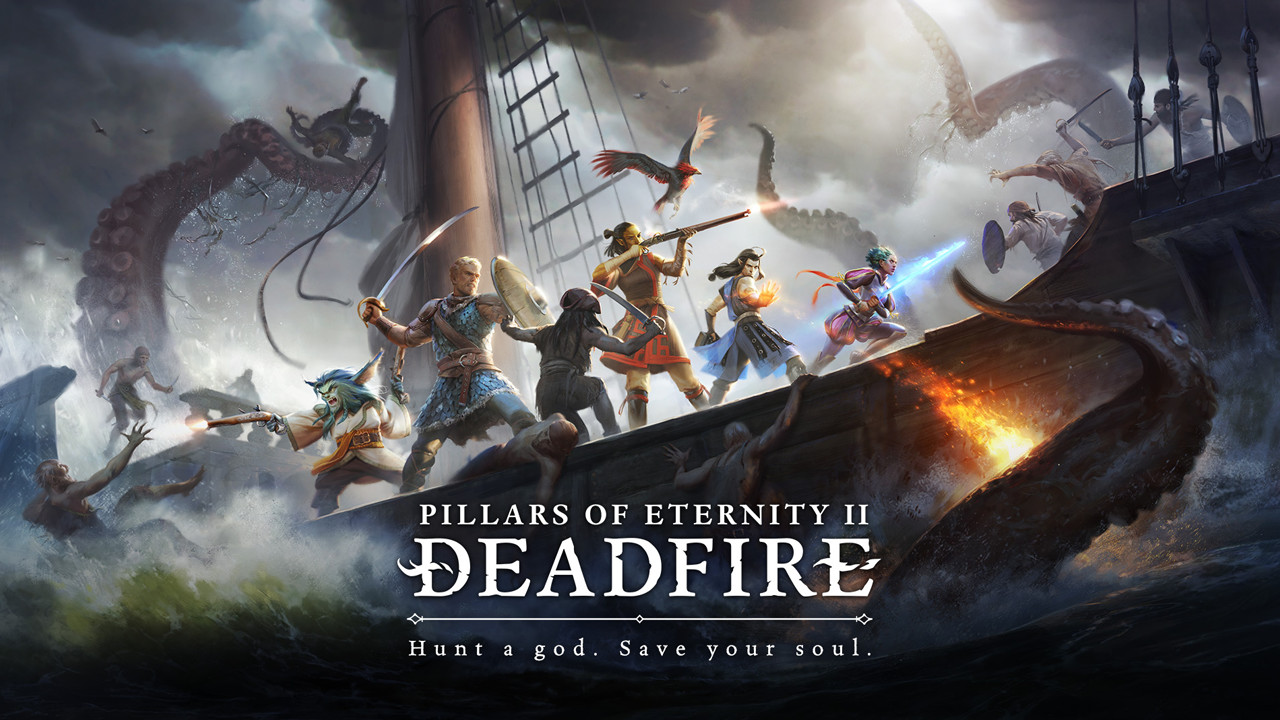 The follow-up to one of the best role-playing games of 2015 is headed to consoles just like the original, but this time it’s coming to one more platform. Pillars of Eternity 2 Deadfire’s PC, Mac and Linux release date was just recently revealed, and now Obsidian has revealed that the game will be heading to the Xbox One and PS4 again, and will also be the first of the series coming to the Nintendo Switch.

The news was reported first by Game Informer and then confirmed by Obsidian with different media outlets. Although the original’s ports were handled (quite impressively too) by Paradox Arctic, Obsidian is bringing Red Cerberus in to bring the sequel to consoles this time.

Pillars of Eternity 2 Deadfire will release on PC, Mac and Linux first come 3 April, and will then launch to console territory some time during this year’s holiday season. Pre-orders for the PC version are now available with three different editions to choose from: Standard, Deluxe and Obsidian. Each will come with pre-order bonuses, while the Obsidian Edition will come with a few physical goodies and the game’s first three expansions. 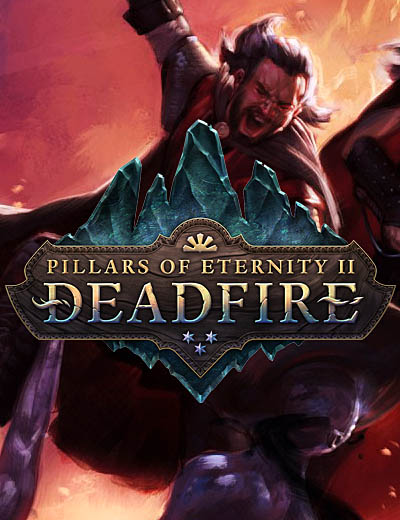 The Pillars of Eternity 2: Deadfire Editions is available it also comes with the announcement that the pre-order bonus is also available.

Cool that they are doing a console release as well. Pillars of Eternity is a great game.