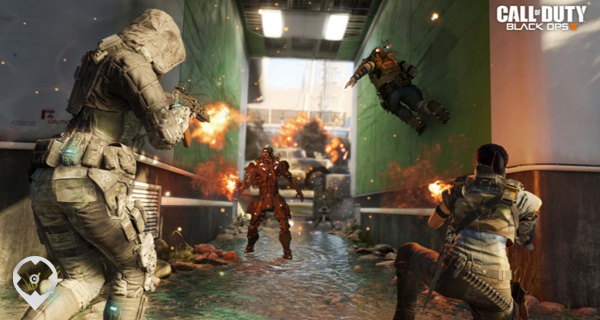 The hugely popular multiplayer map in the Black Ops series, NUK3TOWN, is making a comeback in Call of Duty Black Ops 3!

This map, set in the year 2065, is said to have been “refreshed for a new generation of gameplay”, according to a post on Activision’s support page. Aside from this, the map is said to integrate momentum-based chain-movement system in Black Ops 3, making close-quarter actions more intense.

As for the availability of the NUK3TOWN map, Activision has this to say:

This map is truly an awesome addition to a very addictive series. So don’t waste time and grab a copy of Call of Duty Black Ops 3 today! Available for PC via Steam, Xbox One, Xbox 360, PS3, and PS4.