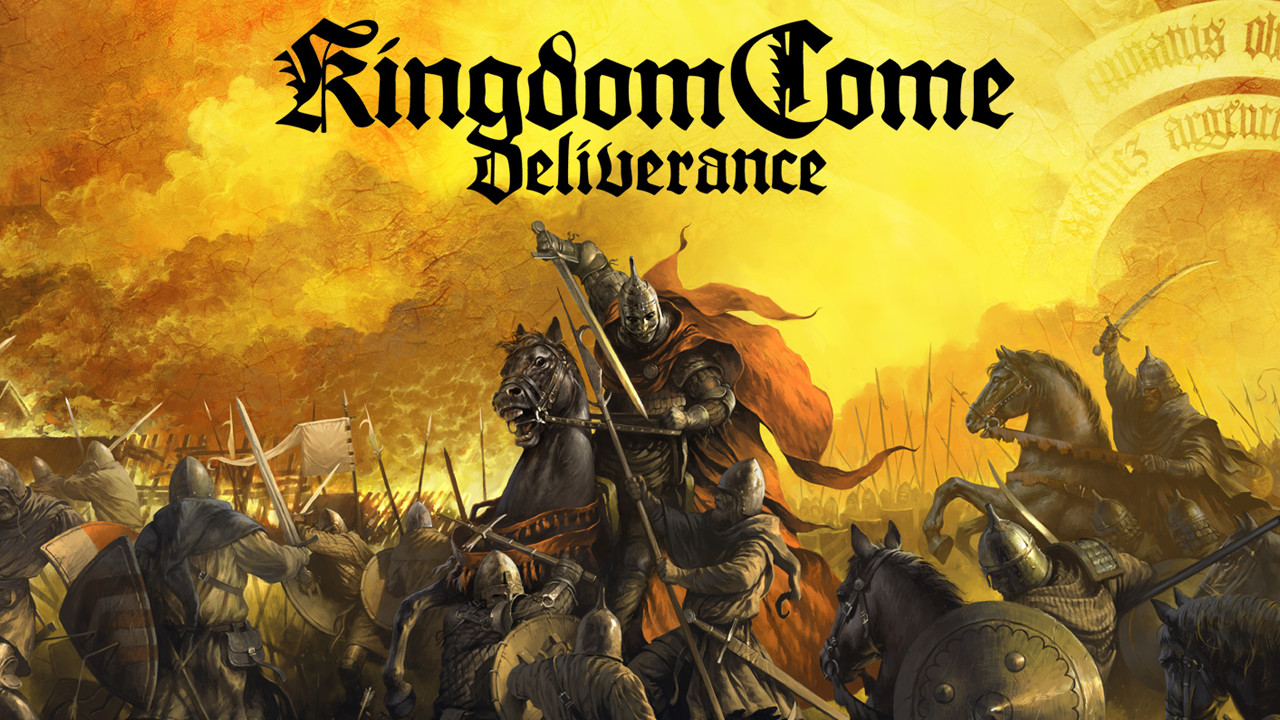 In Kingdom Come Deliverance, you won’t be following the story of a noble king, a courageous knight, a warrior of destiny, or any kind of traditional hero. Instead, you’re cast into the fray as the lowly son of a blacksmith. Henry, the game’s main protagonist, is not only low-borne, he’s also not much in terms of intellect. He’s one for pranks and drinks a bit too much too for his own good.

So how does someone like that turn out to be the hero that could possibly save an entire kingdom? Well, you’ll have to find out when the game comes out. In the meantime, Deep Silver has released a trailer to give us a glimpse of Henry’s story and how the game’s main plot builds up.

Kingdom Come Deliverance is a medieval RPG with heavy emphasis on realism. You’ll get to don your armor and wield your sword when it launches on 13 February for PC, Xbox One and PS4. 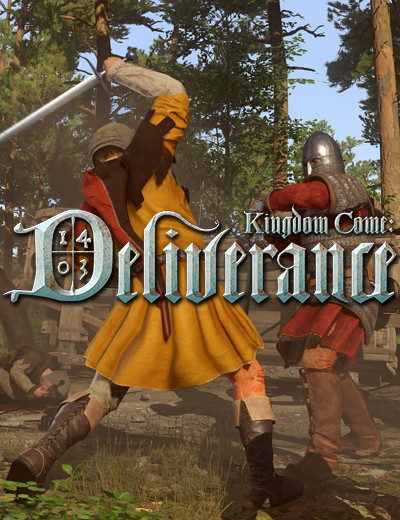