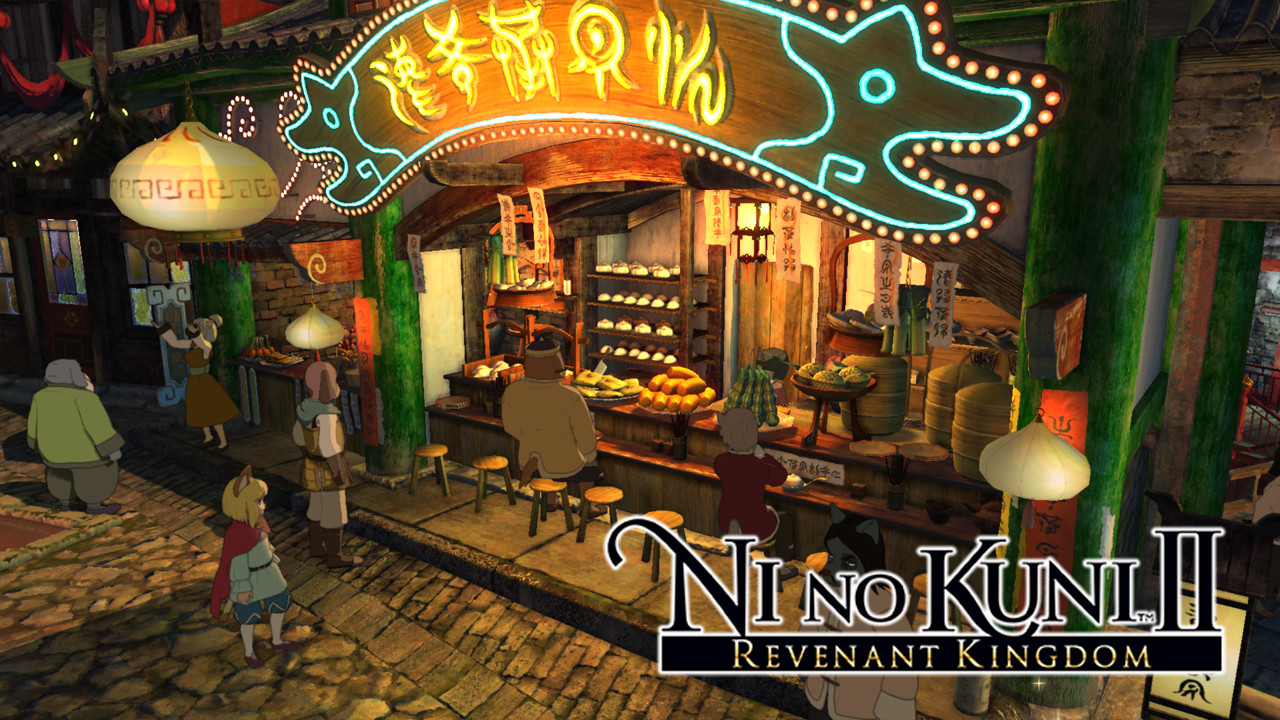 As if everybody wasn’t sold yet on how gorgeous the world and characters of the upcoming JRPG are, Bandai Namco Entertainment America released a new trailer for Ni No Kuni 2 Revenant Kingdom that takes viewers on a tour of one of the game’s most iconic settings — the city of Goldpaw.

The trailer showcases the level of detail Level-5 has crafted into the game, sort of subtly affirming that delaying the game’s release (twice) was definitely for the best. Although the city was emptied of characters for the purposes of the trailer, it still depicted a lively ambiance with all its lights and colors. The city’s aesthetics seem to draw inspiration from various Asian cultures, giving it a very oriental feel. You can check out the full trailer below.

You’ll get to roam the streets of Goldpaw on your adventure as Evan, a boy king seeking to reclaim his kingdom, together with his friends Roland, an otherworldly traveler, and Tani, the pirate boss’ daughter. 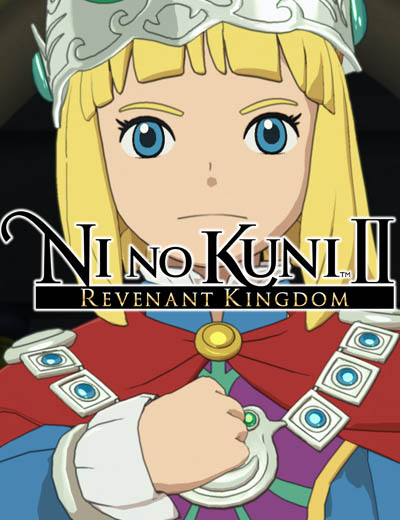 The Ni No Kuni 2 Revenant Kingdom Battle System has had a few changes. The cute Familiars are no longer available but was exchanged for cute Higgledies.