Need Help in Far Cry 5? The Care Package DLC Might Be for You! 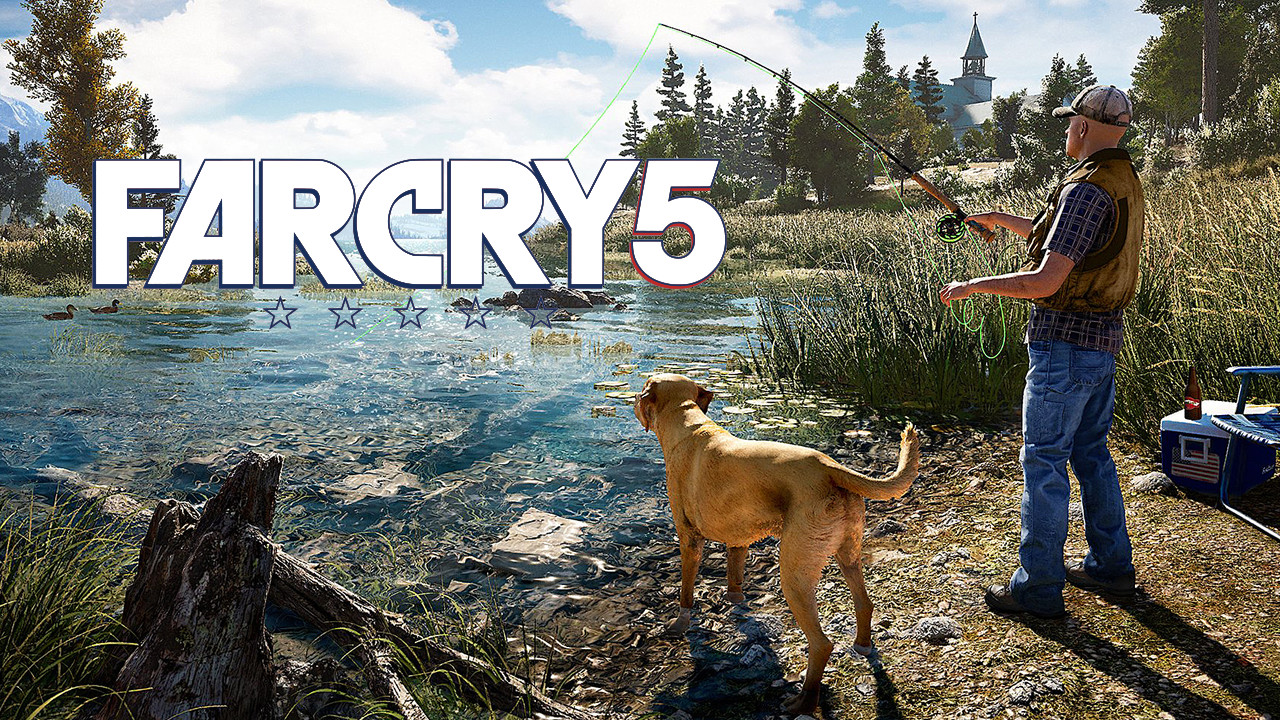 Ubisoft’s open-world shooter might not be the most challenging game out now, but some might still find it difficult enough to find themselves stuck. If you were nodding your head as you read that last sentence, then Far Cry 5’s latest DLC might just be for you. The Care Package DLC is set to bring a variety of items, weapons and vehicles to help you bring the fight to the Project at Eden’s Gate.

The DLC includes 5 item Packs — Doomsday Prepper Pack, American Muscle Pack, Outlaw Pack, Explosive Pack and Chaos Pack. For a look at what items come with each pack, check below:

The Care Package DLC is out now. Far Cry 5 will also feature a Season Pass that will include 3 B-Side adventures similar to Blood Dragon, plus a copy of Far Cry 3 Classic, which brings the memorable shooter to next-gen consoles. The latter is also set to release separately for those who are only looking for the meaning of insanity *wink*.

(If you didn’t get that last bit, you really need to play Far Cry 3.)

Ubisoft’s brand-new FPS has stepped into the light and we felt you could use a hand to master the basic concepts of Far Cry 5.

There are a few elements to grasp to get the most of Far Cry 5’s crazy adventure. First, you should concentrate on the main missions of the game.

This it’s basically skins for weapons, outfits and vehicles. Not worth the purchase in my opinion.

A good quality downloadable content, A big variety of items to enrich your experience.