Necromunda: Hired Gun releases June 1, 2021, and publishers Focus Home Interactive has treated us to a new trailer ahead of its launch.


WHAT IS NECROMUNDA: HIRED GUN? 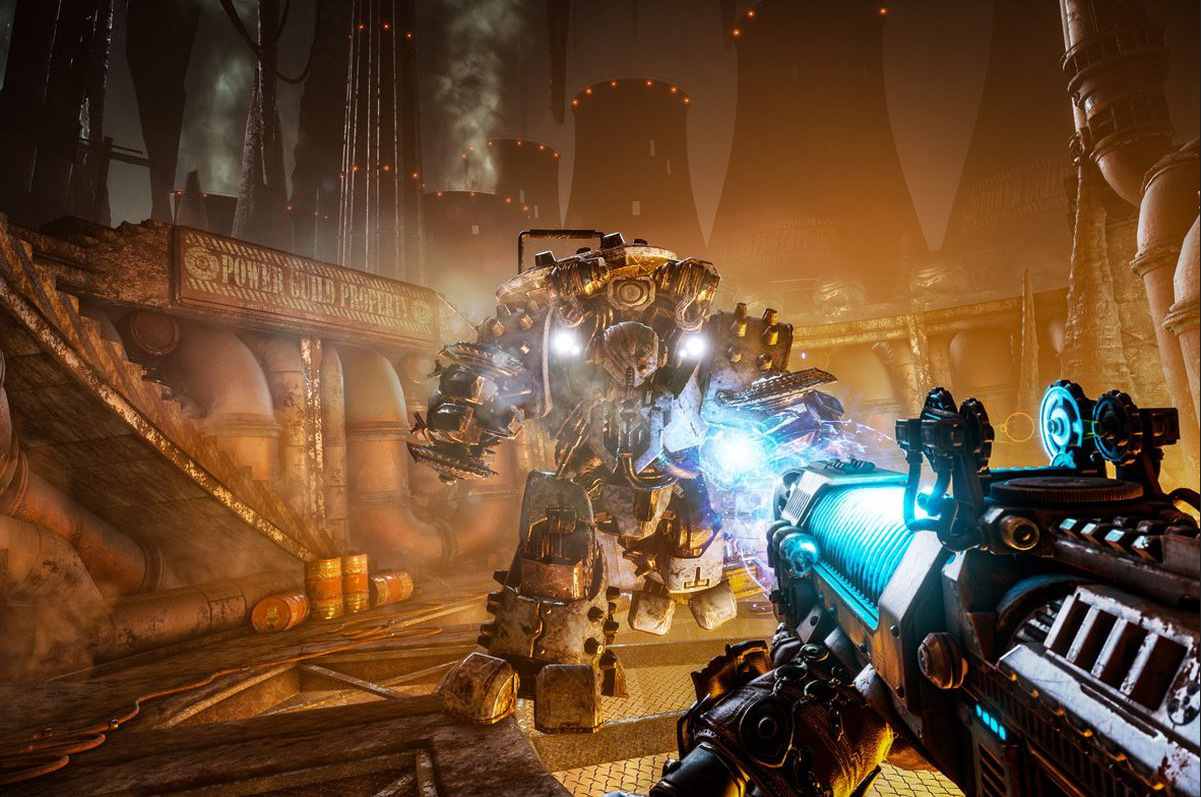 You play as a mercenary hunting down some of the most dangerous mutants, heretics, and gangers found in the hive world.

The game is single-player, but you won’t be alone. In the latest trailer above, you can see your pet, a cyber-mastiff that will track and even kill your enemies. 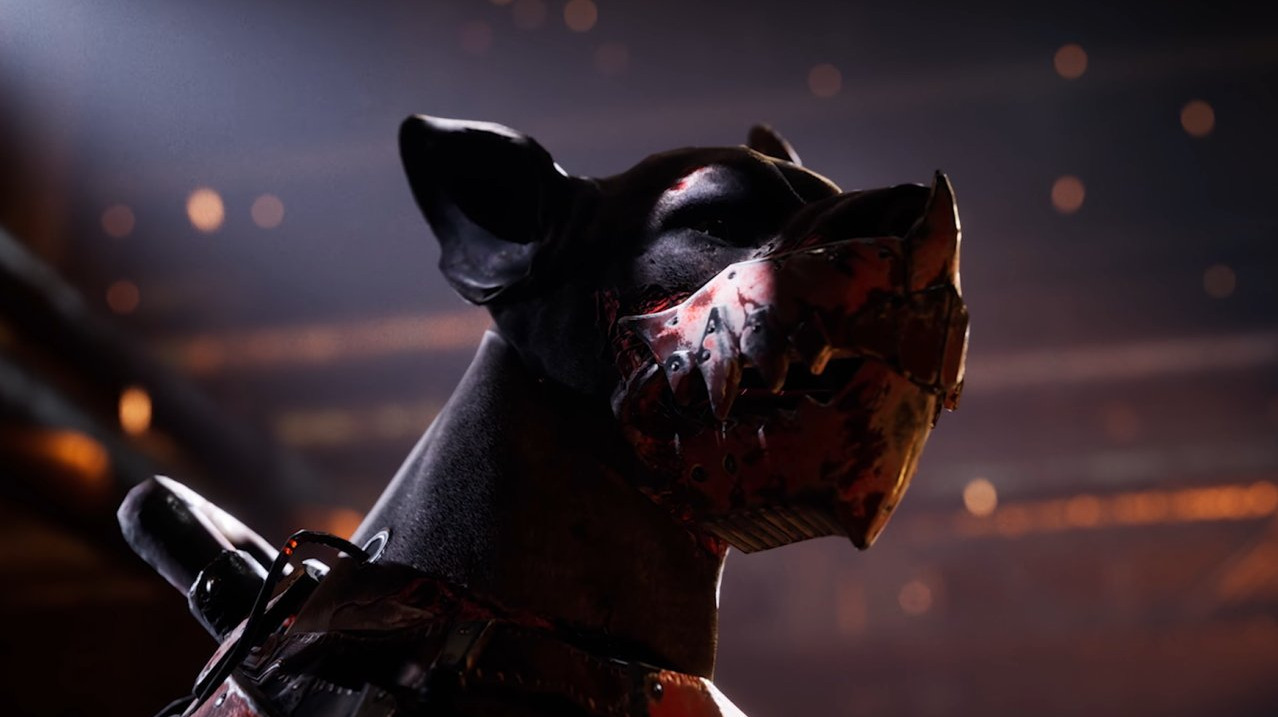 At your disposal, you have an endless array of augmentations that will enhance your body so that you can run on walls, perform massive jumps, and move through the environment quickly.

When you turn in bounties, you will earn enough to upgrade and level up.

A game based on Warhammer 40K would not be complete without some serious firepower.

In Necromunda, you choose the weapon you hunt with, including autoguns, plasma guns, power knives, and grenade launchers.

WHAT IS NECROMUNDA: HIRED GUN?

Necromunda is a violent world within the Imperium of Man, ruled by gods and tyrants who care for nothing but war and chaos.

Gangs wage war amongst themselves, battling for power over crime and corruption.

There are three houses you will encounter on your hunts.

The members of House Orlock won’t hesitate to gun you down or set the dogs onto you.

An all-female gang, they are vicious and will defend their chem labs no matter the cost.

Members are giant beings that pack heavy weapons and lots of armor. 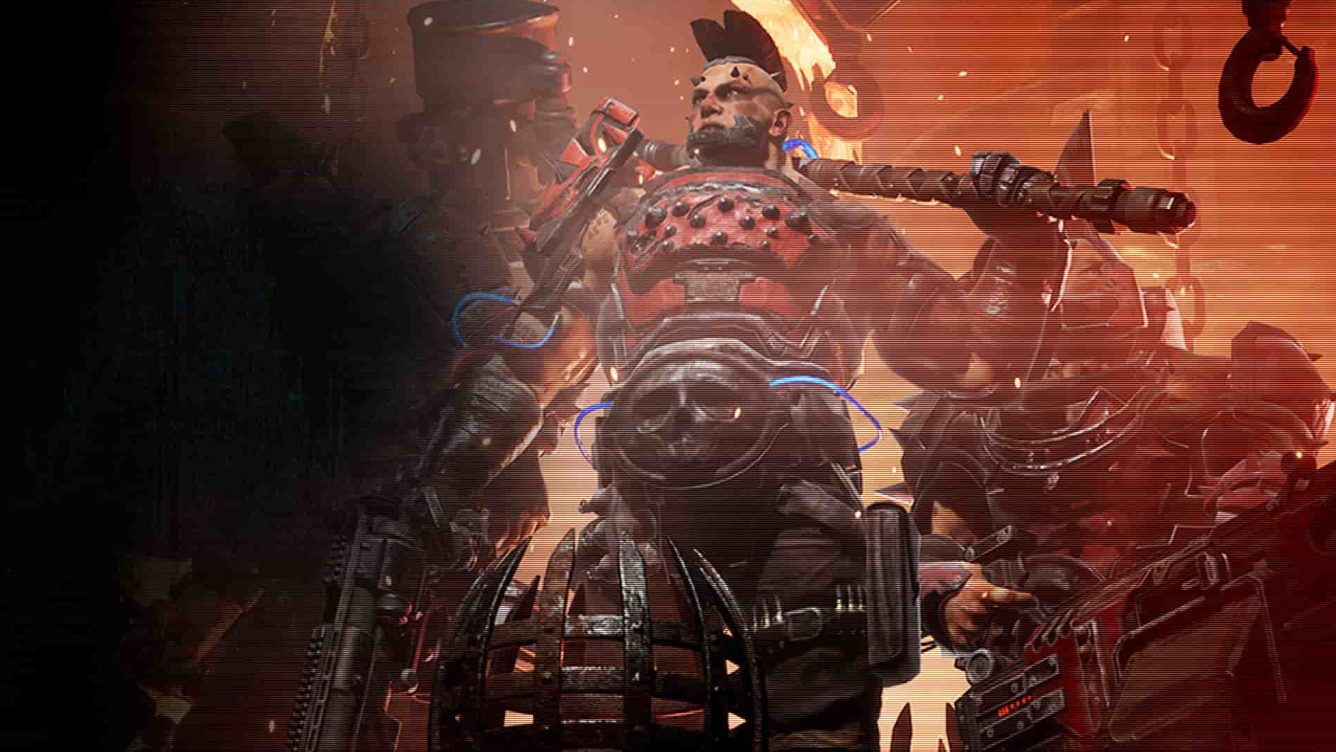