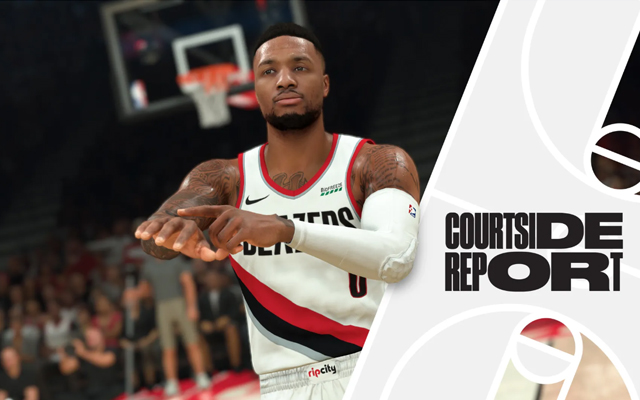 NBA 2K21 promises players a new MyTeam experience when it launches 4 September. In a really detailed blog post, Visual Concepts Executive Producer Erick Boenisch talked about everything you want to know about MyTeam for the upcoming game.

Here are some of the most important ones:

First up, MyTeam will be playable across console generations when next-gen ones launch. “Your entire MyTEAM collection and progress will seamlessly carry over from PS4 to PS5 and Xbox One to Xbox Series X,” Boenisch said.

Seasons will also be introduced in NBA 2K21. They are free, so you won’t have to worry about shelling out money for this. 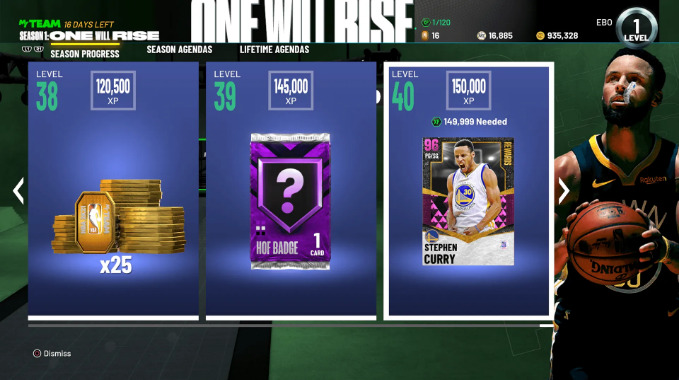 Read the full blog post here to get all the details on NBA 2K21 MyTeam.

NBA 2K21 will be available starting 4 September on PC, PS4, Xbox One, Switch, and Google Stadia. Its PS5 and Xbox Series X versions will follow at a later date.