Merge Games has postponed the release of Monster Harvest to 8 July 2021. Originally, a release on 13 May 2021 was planned. The farming RPG will be released digitally for PS4, Xbox, Switch and Steam. 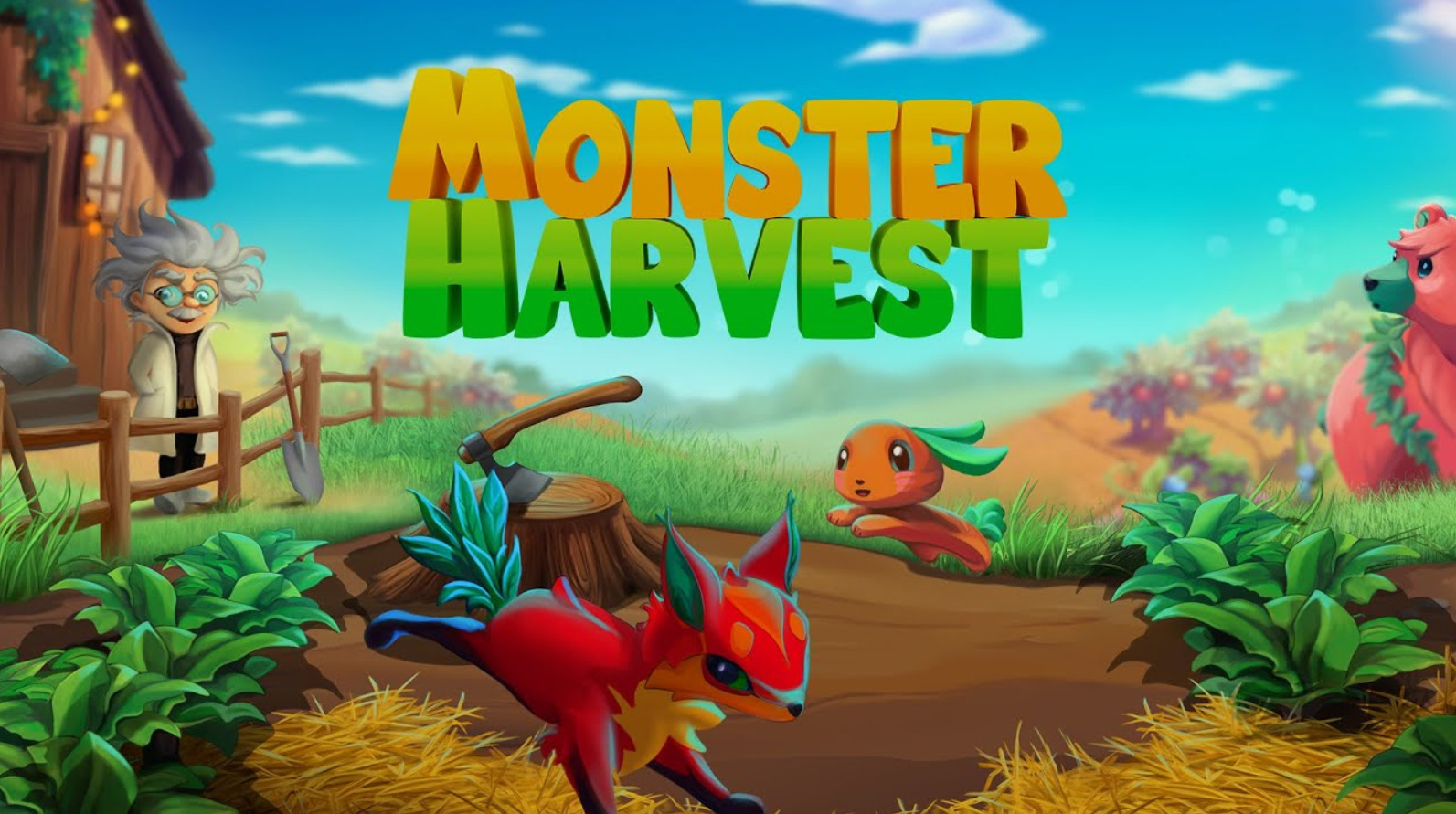 The developers want to use the extra time to simply make the game bigger. They are still planning some new content, including a new female character, a dungeon map, a bigger farm and more NPCs.

The farming genre seems to be slowly but surely reaching its peak. It has always enjoyed great popularity, but rarely have new offshoots sprung up in the accumulation that they have recently. Just recently, two new farming RPGs were overfunded on Kickstarter: Coral Island, which invites you to a tropical island, and Ova Magica, which combines farming with monster collecting, managed to do so.

Another one, called Kitaria Fables, lets you go farming and adventuring with cats. 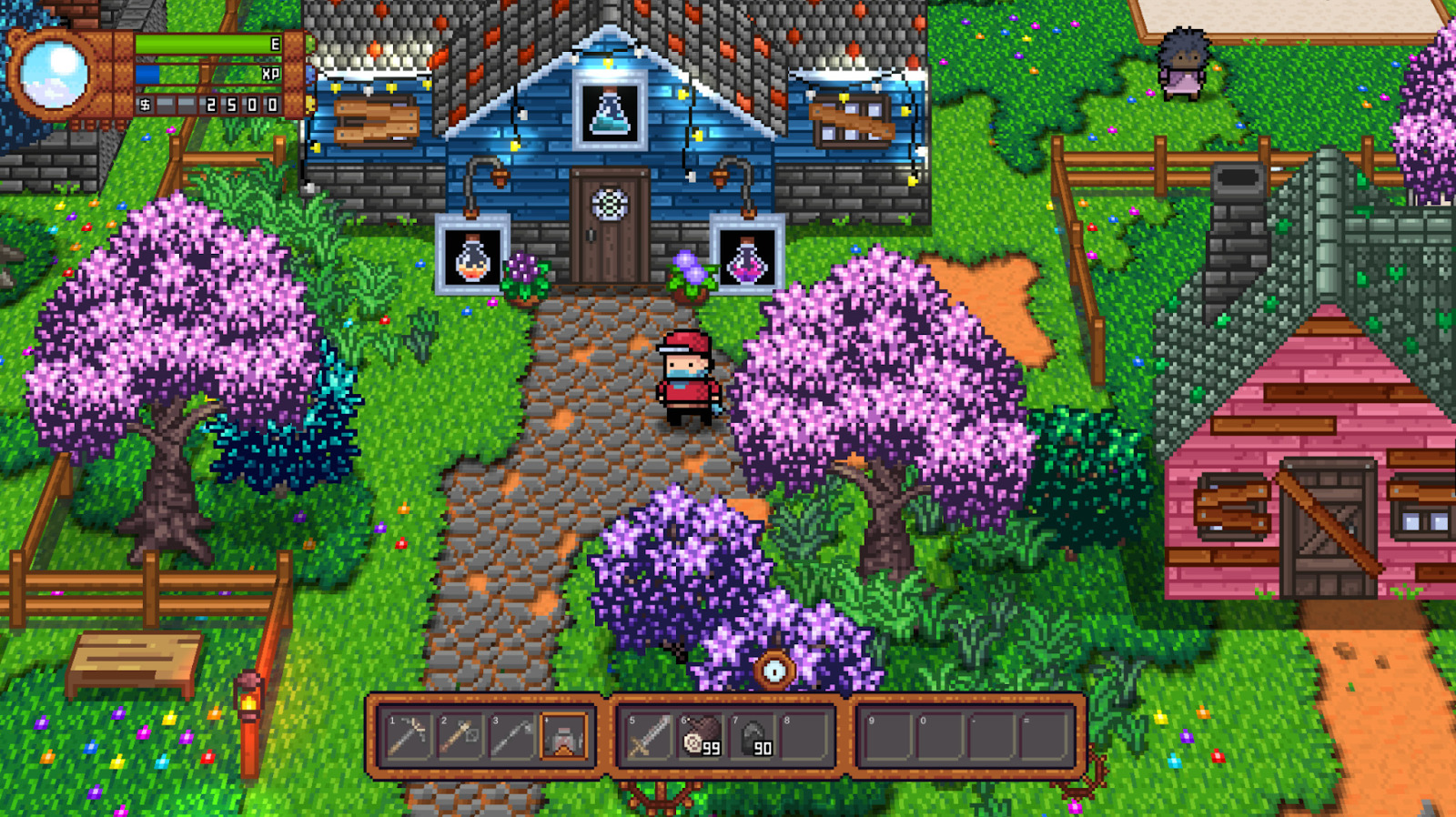 The unique selling point of Monster Harvest is that you don’t farm and scour the dungeons in the evening, but instead combine the two. You grow plants that can become monsters! With the help of magical slime, your plants can mutate into monsters and go into battle with you. You can fight enemies with a variety of so-called Planimals and discover the world, which is full of characters, cities and caves.

The creators are quite open about where the inspiration for the game comes from: titles such as Doraemon Story of Seasons, Harvest Moon, or My Time at Portia served as inspiration.

The three different seasons – dry, wet and dark – are unique. These have an influence on your play style. For example, you can grow different plants in certain seasons. The mutations of the Dark season are particularly dangerous.