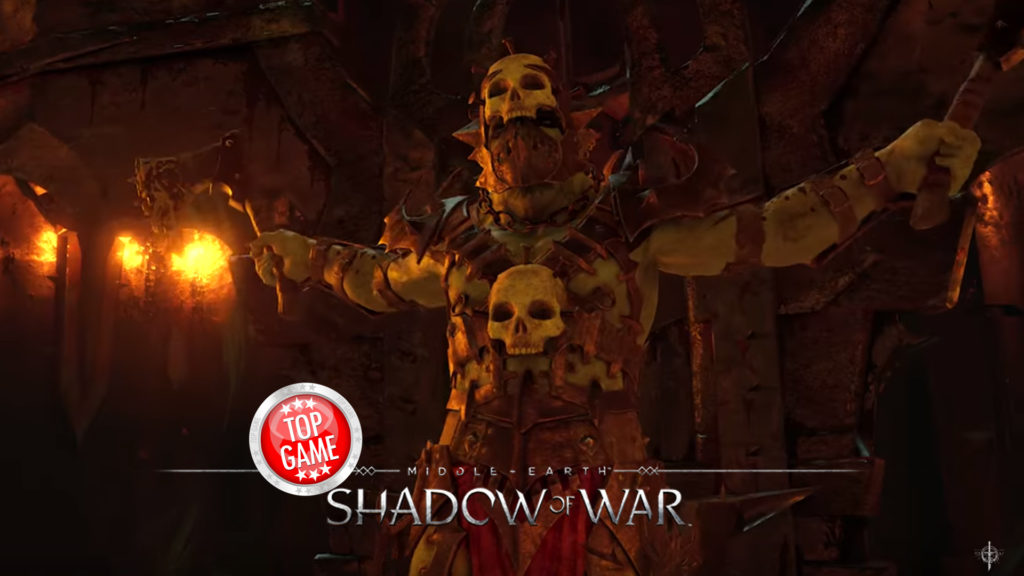 The Middle Earth Shadow of War Terror Tribe has been introduced in a new trailer, and boy do these guys pack some punch! If you’re totally okay with gruesome images, then the new trailer will surely fascinate you.

Before anything else, a brief background on the Terror Tribe. Terror is an Orc tribe, and according to Warner Bros. Interactive Entertainment, everyone kind of fears them. These orcs instill fear among other orc tribes across all of Mordor. As you can see in the trailer below, these bad guys are fierce, tough, and ruthless. You’ll definitely feel fear at the mere sight of them. 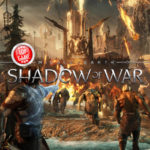 Warner Bros. has introduced Middle Earth Shadow of War loot boxes. These loot boxes, called Loot Chests, can be purchased at the Market, the in-game store.

This game looks absolutely incredible and a huge improvement over the last.