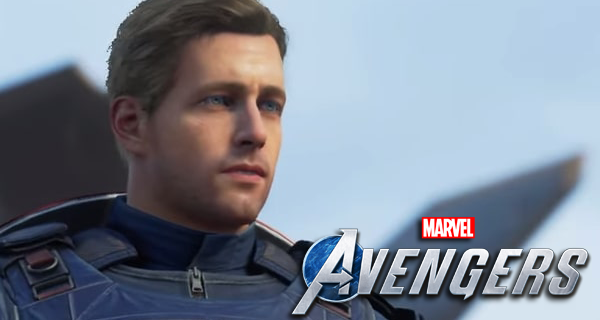 The Marvel’s Avengers beta will first be coming to the PlayStation 4!

If you are a Marvel’s Avengers fanatic, now is an awesome time to be you because Square Enix has just officially announced the game’s first BETA for the PlayStation 4. If you wish to take part in the BETA, all you have to do is preorder the game.

If you preorder the game for the PS4, you will also be one of the players who are able to access the BETA. You will also be awarded an exclusive nameplate, a Marvel Legacy Outfit Pack, and a host of other cool stuff.

Based on the trailers, this iteration is said to be the most ambitious and most complete Marvel’s Avengers video game yet. One of the more interesting features of the game is its customization options that enable you to customize abilities and costumes. Abilities can be upgraded and customized using an interesting feature known as the Skill Tree while players can unlock new cosmetics through in-game rewards or through direct DLC purchases.

If you haven’t seen the official trailer yet, get to watch it below:

Marvel’s Avengers also features an offline single-player mode as well as an online multiplayer mode that allows you to play online with up to three other players. Marvel’s Avengers would not be possible without the iconic Thor, Iron Man, Hulk, and Captain America which will all be playable at launch.

There have been many games released that have failed to live up to the hype that the Avengers’ name comes with. If Marvel’s Avengers is as it appears in the trailer, it is safe to say that this is not one of them. Now, we are looking forward to the reports that the beta players will bring to see if the game is as advertised.

Marvel’s Avengers is scheduled for release on September 4, 2020, for the PC, PlayStation 4, Xbox One and Stadia.