Knockout City, the epic dodgeball battler from Velan Studios and Electronic Arts, launches May 21, after an incredibly successful beta. 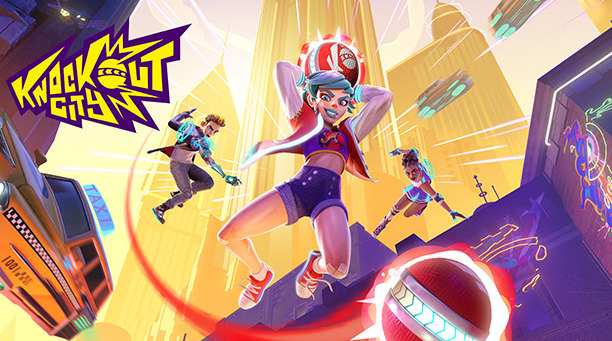 According to EA, the upcoming multiplayer action game Knockout City was downloaded more than 1 million times during the beta phase. On Twitch, this resulted in more than 116 million minutes of playtime and 93.7 million viewer minutes.

The Knockout City open beta ran from April 2-4, and through that weekend, players had access to a few of the game modes.

Players had a chance to play the 3v3, 4v4, and 1v1 elimination and objective-based game modes.

Knockout City is available for Nintendo Switch, PlayStation 4, PlayStation 5, Xbox One, Xbox Series X/S, and PC via Steam and Origin.

Nintendo Online, PlayStation Plus, and Xbox Live subscriptions are required to play on the respective platform.

Knockout City also features cross-progression, meaning your cosmetics and progression move with you.

Those who participated in the open beta will receive the Beta Blue Booster Glider and Beta Brawler player icon in-game items when the game launches in May.

Dodgeball is a brutal sport, and Knockout City recreates its intense action as you dodge, fake throws, intercept throws, and wear your opponents down by passing between teammates.

You can team up as a Crew to dominate your opponents by implementing strategies, powering up attacks through passing, throwing specialized balls, and even “balling up” to be thrown by teammates.

The action occurs in 3v3, 4v4, and free-for-all cross-play matches, meaning you can Crew up with friends across other platforms.

Matches will take place on dynamic maps across rooftops, skyscrapers, construction sites, and many more. Every map has unique special features that will change how a match is played, with you forced to dodge cars and wrecking balls as well as dodgeballs.

For many, the real rewards are not in the form of victories or ranks but customization options.

Earning victories will unlock individual customization rewards, including appearance, gear, and attitude customizations. As a Crew, you can unlock custom gliders, vehicles, and taunt animations.

Knockout City will feature microtransactions at launch, too, with you able to purchase cosmetics from the in-game shop.

There is also a chance to earn additional items for free through weekly challenges, time-limited events, and special events. 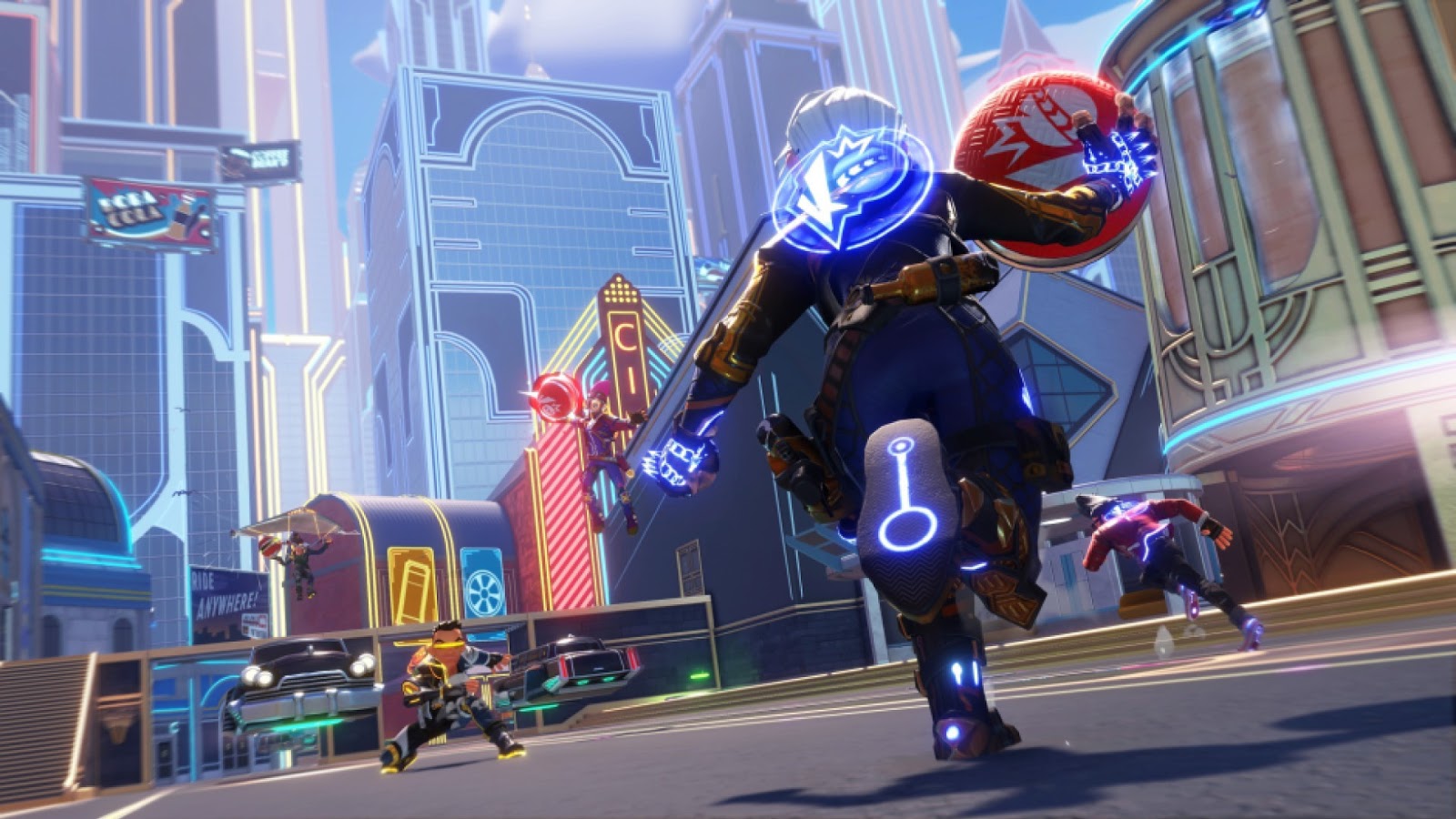 Knockout City releases May 21 on the Xbox, PlayStation, and PC platforms.

Upon release, players can access a free trial of the full game for a limited time, with progression moving over upon purchase.

Allkeyshop is the only place to keep up to date with all the latest Knockout City news and to buy your Knockout City CD keys and game cards at low prices.