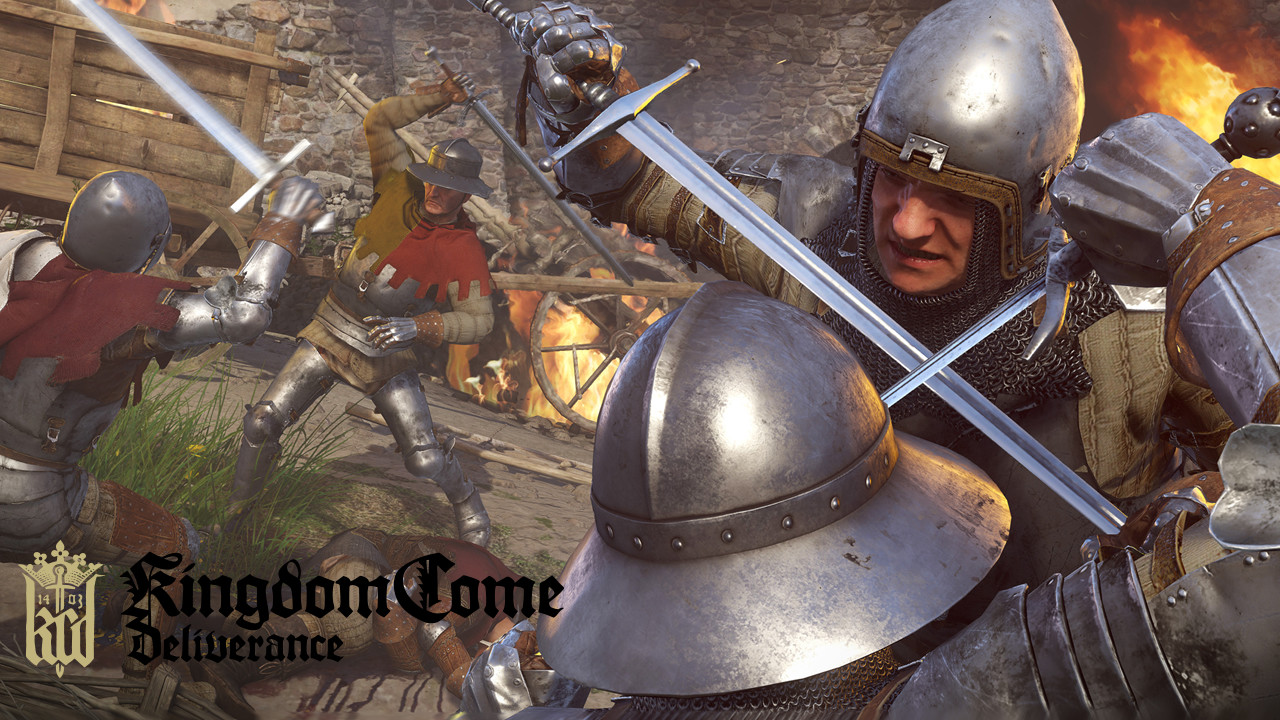 Kingdom Come Deliverance has been met with controversy since it launched last week. One particular mechanic that caused a big uproar was how manually saving your game worked. Players hated it so much that one of the most popular mods for the game on PC is built around it.

Saving in the realistic medieval RPG requires either sleeping in a bed you own or downing a bottle of “saviour schnapps”. The latter is an alcoholic beverage that’s quite expensive and intoxicates the player’s character. Since you usually quick save before a major battle, you find yourself in a strange situation where you either enter the battle at your best and risk losing your progress, or enter the battle drunk and risk losing the encounter.

In response to the backlash, Warhorse Studios has revealed that they’ll be adding a “Save & Exit” feature in the game’s menu. Truth be told, this doesn’t really address the problem mentioned earlier, but at least now players can stop playing at anytime without sacrificing progress.

The new save feature will be included in the upcoming 1.3 patch that’s already been submitted for review. There’s no word yet on how big the patch will be but it will include a number of bug fixes. Assuming there are no hiccups, the patch is expected to come out some time within the week.

Kingdom Come Deliverance will have a Day 1 Patch that’s just as big as the entire game and Deep Silver has come out to explain just why.