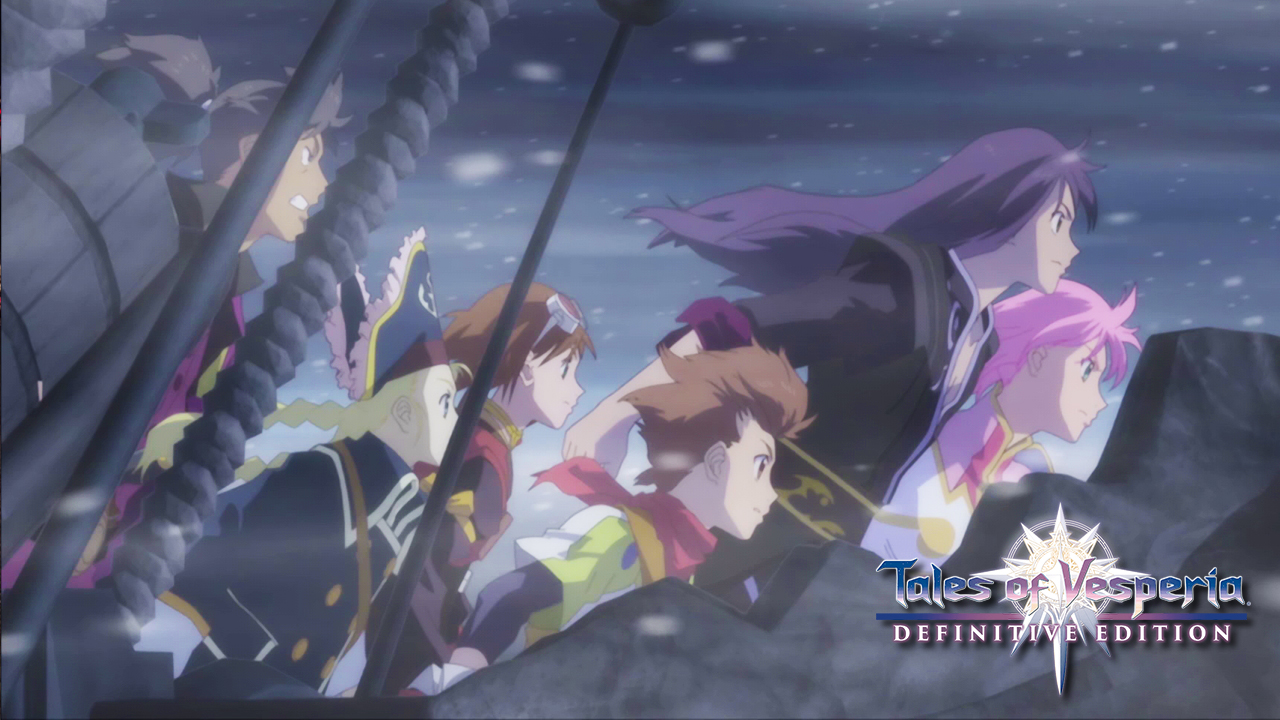 In celebration of the tenth anniversary of the tenth mainline entry in the Tales series, Bandai Namco will be releasing Tales of Vesperia Definitive Edition in January to current generation consoles and PC. A lengthy Japanese trailer was released recently that goes over the game’s story and different systems.

It might be a little difficult for us to appreciate the new trailer since it’s in Japanese, but it does give us a peek at the game’s updated visuals, revamped battle system, and previously Japan-exclusive costumes. You can watch the full trailer below:

Other details for the upcoming remaster have also been released. We now know the supported resolutions and frame rates for every platform the game is set to launch on. We’ve listed them below in case you’re still deciding on which platform you want to play the game on:

Tales of Vesperia Definitive Edition is set to launch on January 11th on PC, Xbox One, PS4 and Switch.