It Takes Two Released – The Co-Op Adventure of 2021

In It Takes Two, only one thing is certain: together we are stronger. Invite someone to share this genre-bending, mind-blowing, co-op-only platformer adventure. 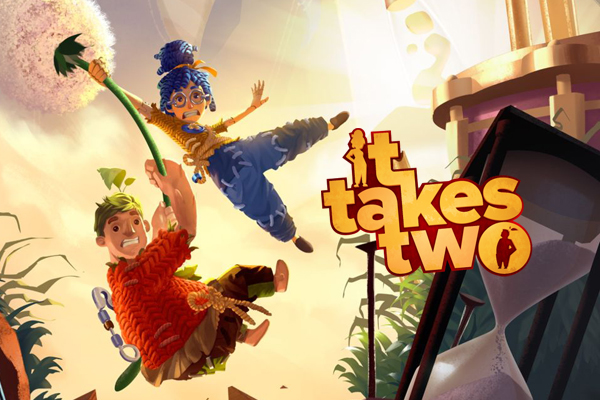 What is It Takes Two?

The genre-bending, co-op-only platform adventure game It Takes Two is out now for Xbox Series X|S and Xbox One. Featuring uniquely varied gameplay that seamlessly integrates with the narrative story, It Takes Two sets a new standard in co-op innovation, offering players an exciting adventure to enjoy either on the couch or online with a friend.

Players embark on a wild journey as Cody and May, an estranged couple who must learn to work together and overcome differences to escape the fantastical world they suddenly find themselves in. 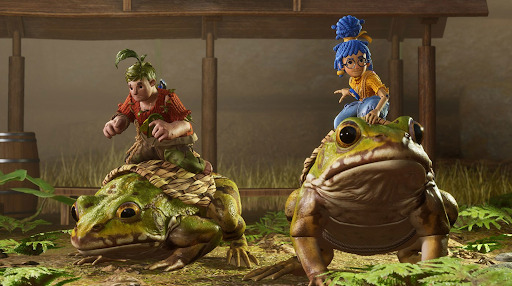 “We’ve created something completely new here that the co-op genre won’t know what hit it,” said Josef Fares, founder and game director at Hazelight Studios. “At some points the game makes you laugh, at others it gets very emotional, and then again there are moments when your pulse races because the gameplay is just so fast-paced. The game has it all, and we can’t wait to hear what fans have to say about it.”

As players try to untangle the intricate web in which Cody and May are trapped thanks to a magical spell that has transformed them into dolls, they encounter whimsical challenges at every turn. The unpredictable nature of each level leads players through a uniquely metaphorical gameplay experience that tells a universal story about relationships, where Cody and May must work together to save their broken marriage on the brink of divorce.

From vacuum cleaners on the loose, to charming love gurus with opinions on every subject, to a nightclub in desperate need of a DJ, obstacles pop up at every turn, making for hilarious and heartfelt moments.

It Takes Two Q and A with Josef Fares

Don’t miss out on It Takes Two and grab your copy now at the best price yet only here at Allkeyshop.