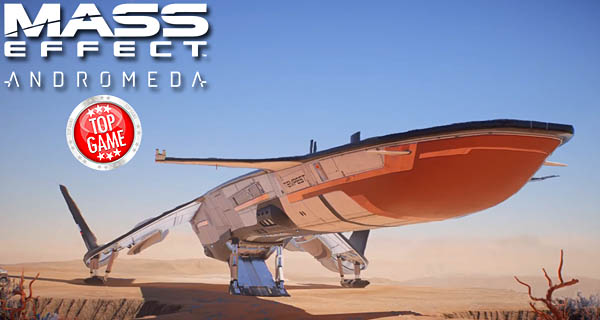 Get to know what the Mass Effect Andromeda ship Tempest is all about!

BioWare and Electronic Arts’ newest role-playing game introduces the Mass Effect Andromeda ship and it is called Tempest! This is seen in the IGN First video.

The Tempest serves as your means of transportation in the game. And, this is where you and your crew will be most of the time. The pilot of your ship is the Salarian Jarun Tann. Also, the ship has different sections which can cater to your every need. The bridge is where you can find and talk to the pilot. There is also a terminal where you can check your messages. Customizing your armor and weapon can be done in one of the loadout stations. An area is also available to buy and sell items. Everything in the game evolves depending on the decisions you make, this includes the interaction of your character to the characters in the ship. You can see all that and more in the video below:

In other news, Mass Effect Andromeda is free to play via the game’s trial for a maximum of 10 hours. This is available for EA and Origin Access Members for PC and Xbox One. Those who will avail of this will get to test the single player and multiplayer modes of the game. The Mass Effect Andromeda trial starts on March 16, 2017.

Official launch date of Mass Effect Andromeda is on March 21 (NA) and March 23 (EU) and available for PC, PlayStation 4 and Xbox One. 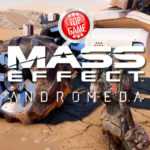 Bioware and IGN has a new video introducing the new Mass Effect Andromeda vehicle, the Nomad. The Nomad is the newest ground vehicle for the game that lets you cross various terrain.