Homeworld Deserts of Kharak: Unlock The Secrets of the Desert 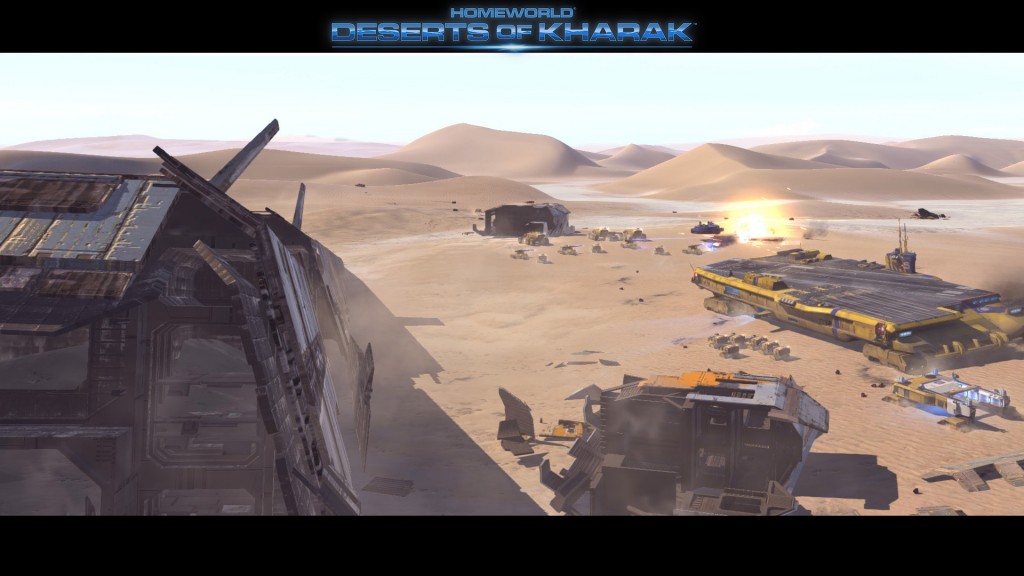 Conquer the desert in Homeworld Deserts of Kharak

The prequel to 1999’s Homeworld is about to set foot in the gaming world, and it’s about to put your tactical skills to the test. Homeworld Deserts of Kharak is a ground based real-time strategy game set one hundred years ago (prior to Homeworld) on a desert planet which is the home of the Kushan people.

An expedition led by science chief Rachel S’jet aims to investigate an ancient ship found by a Kushan satellite to have crashed in the Great Desert. The game will revolve around the story of Rachel S’jet as she leads the Kushan people on a quest which will reveal their destiny.

Vehicles – Homeworld Deserts of Kharak includes a wide roster of vehicles ranging from light vehicles to heavyweight cruisers. You can take control of these either on land or on air. 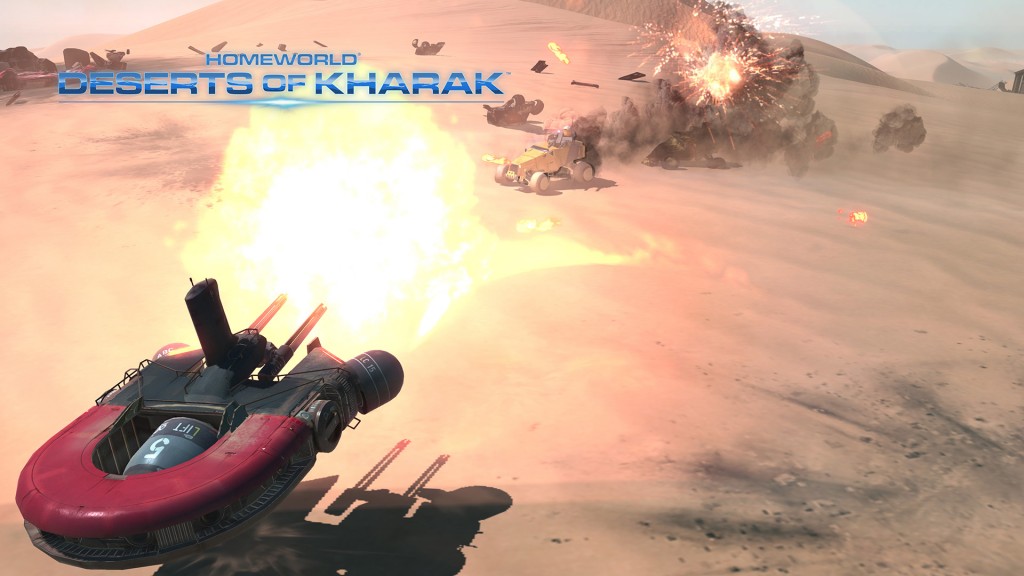 Environment – From canyons to craters and dunes, fight your way across the unknown and watch yourself lead your fleet to victory.

Combat – Put on your thinking cap and take advantage of your environment. Place your fleet strategically and get ready to infiltrate your enemies. Take down their operations, ambush their military units, do everything you can to emerge as the winner! 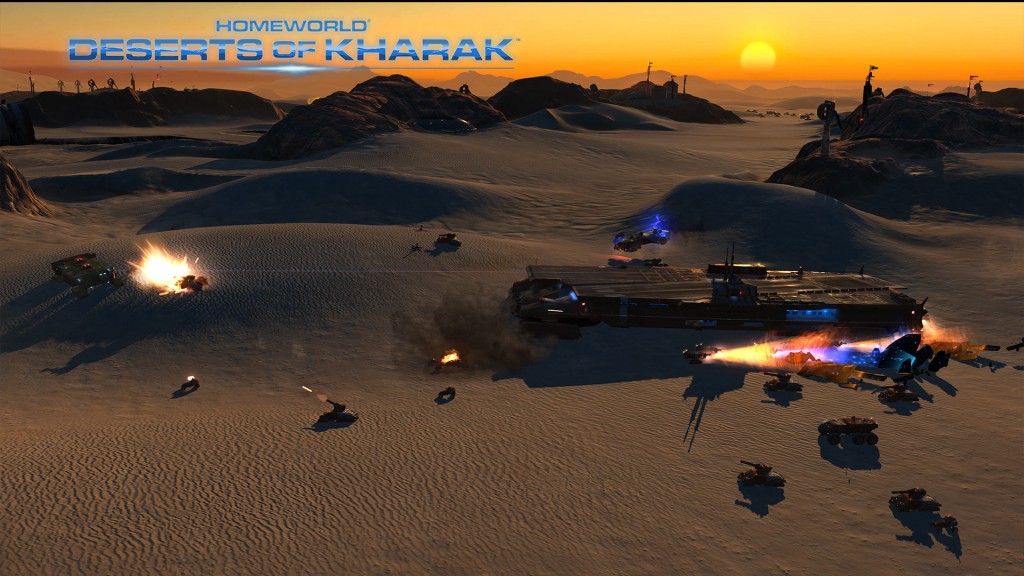 Strategic Decisions – Every choice counts! Make the right decisions when it comes to managing your resources, fleet composition, and research on technology to ensure your own survival.

Game Modes – You won’t have to face your enemies alone. Aside from solo play, you can also play the game with your friends in various game modes which includes ranked play.

Homeworld Deserts of Kharak is set to be released on January 20, 2016. The game is available for digital download via Steam for the PC.

Don’t forget to check out our price comparisons for this game and save more money with your CD key purchase!

Can’t wait to get in one of them vehicles and play with my friends!