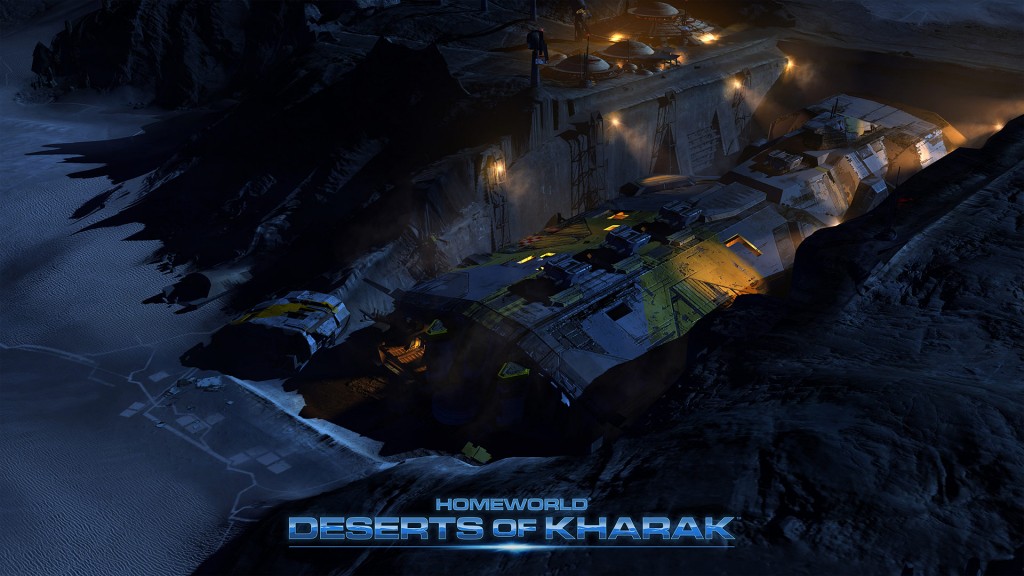 Homeworld Deserts of Kharak, the prequel to the ground-based real-time strategy Homeworld games, has caught the attention of both fans and non-fans. And if you’re one of those wondering what all the fuss is about, here’s a summary of what PC gamers think of the game.

We’ve compiled a list of reviews from some of the major gaming websites as well as highly rated reviews from Steam so you’ll know what gamers like you listed as the game’s pros and cons. Of course, the following reviews are the respective authors’ own opinions, so we suggest that you also check the game out yourself.

Likable – That’s a seven, which is actually a different number than five. It’s more than ok. We like this game. I don’t want to play it every day forever and ever, but it’s definitely worth the time I invested in it, and I’ll be picking it up again to relive the fun sometime down the line.

*Some terms (jargon) may be confusing for first-time players, but can be easily understood

*Missions are varied; mechanics are taught and units are  introduced at a comfortable pace

*Game’s aesthetic is “spot-on” and looks great; music is perfect and raises the intensity of battles and sets the mood very well

*AI is not so great

*There are only 2 races, and both play similarly

*There are only 5 maps

*Keys are impossible to be re-bind

It’s Homeworld, but with sand, and it’s the best new RTS game in years\

*Performance can be patchy

*There are a few too many reload checkpoints

A great tactical RTS with all the gorgeous aesthetics and atmosphere of the original series.

*It’s a “handsome game”, runs on a steady smooth framerate throughout when played on the second highest settings, except for some cases when there are multiple explosions and smoke effects happening at the same time

*Missions seem a bit too passive

Other Player Comments (From Steam)

SalzStange: Deserts of Kharak is a well made sequel to Homeworld – tactic and RTS fans get their money’s worth.

NOC | Onevy – (James H): I am having a blast with the campaign and the story is actually really fun & exciting. Even the ‘cutscenes’ are great to watch

Vickriman: I think this is going to be one of the strategy games we talk about for years.

Check out Vickriman’s first look and tutorial video on Homeworld Deserts of Kharak!

Puciek: The AI is not very smart but not to the point where it is frustrating, especially on classic difficulty it is not a big issue.

So what do you think about Homeworld Deserts of Kharak so far? Let us know by writing down your thoughts on the comments below! We won’t bite! 🙂

Game is good, not awesome but good, if you want to lose 5-6 hours this is games, but only 5 maps and multiplayer is very bad.