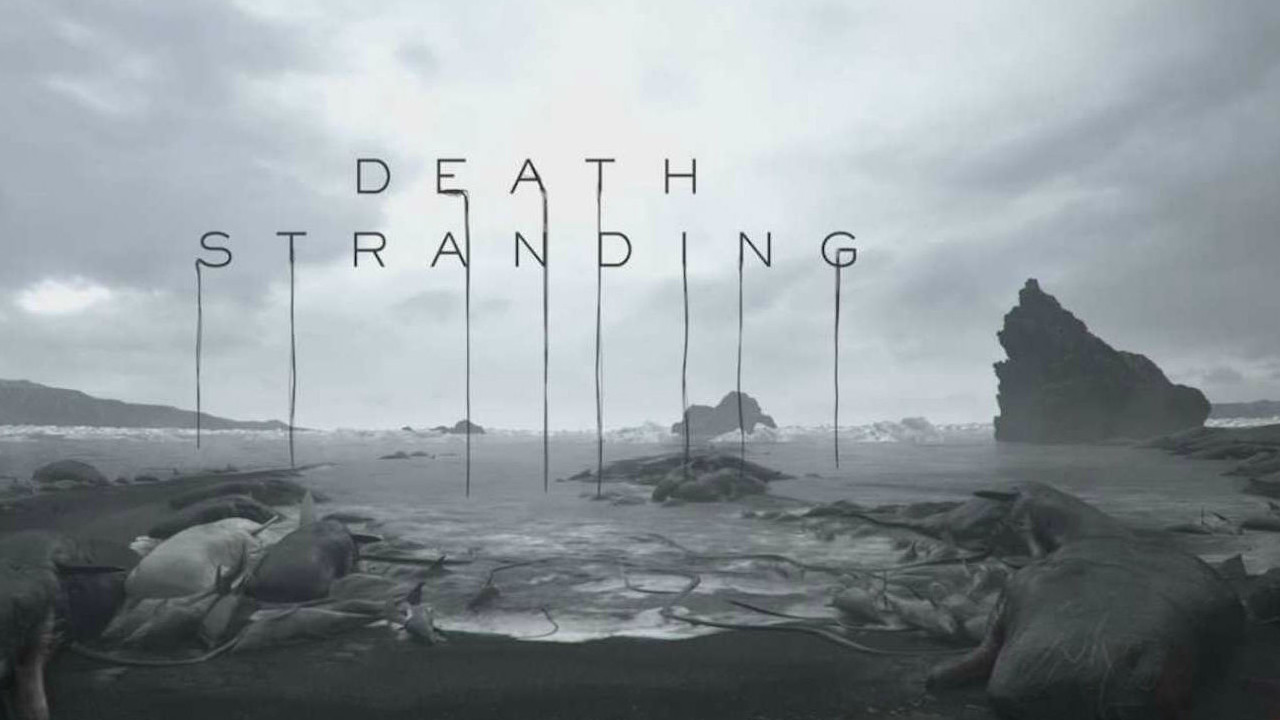 If you’re excited to learn more about Death Stranding at E3, it seems Hideo Kojima is just as excited about the presentation as you are. The game creator of Metal Gear Solid fame has been teasing fans on Twitter by posting pictures of himself while working on what we can only assume to be the trailer to be show off at the event.

Kojima started off by marveling at how editing has evolved over the past 25 years, noting how real-time edits can be done on 4K footage right at home. He then goes on to show off his workstation, including the epic Godzilla statue towering next to his keyboard. On his screen, we see the mysterious baby featured in previous trailers.

You can check out the tweets below:

When I 1st used the digital edit machine 25 yrs ago, the uncompressed wasn't affordable & took for hours just to wipe A to B role as temp render. Renting out the studio w/uncompressed edit machine & operator was the only choice. Today you can do real time edit 4K footage at home. pic.twitter.com/rqICqbMa6C

Unlike making games, the editing can be completed only by myself with no stress, and it is refreshing and enjoyable to proceed with my own pace and sense. Only con is that I have to get used to the new machine. pic.twitter.com/Qp0KcsR1zG

Death Stranding has been promised to be one of the focal points of the Playstation presentation at E3. This has gotten fans excited as, even after 3 trailers, we still don’t really know anything about the game. Everyone is hoping to see some actual gameplay footage during the event, instead of another what-the-hell-did-I-just-watch trailer. It’s definitely time he delivered.

The Playstation presentation is scheduled to take place on 11 June at 6PM PST (12 June, 2AM London).