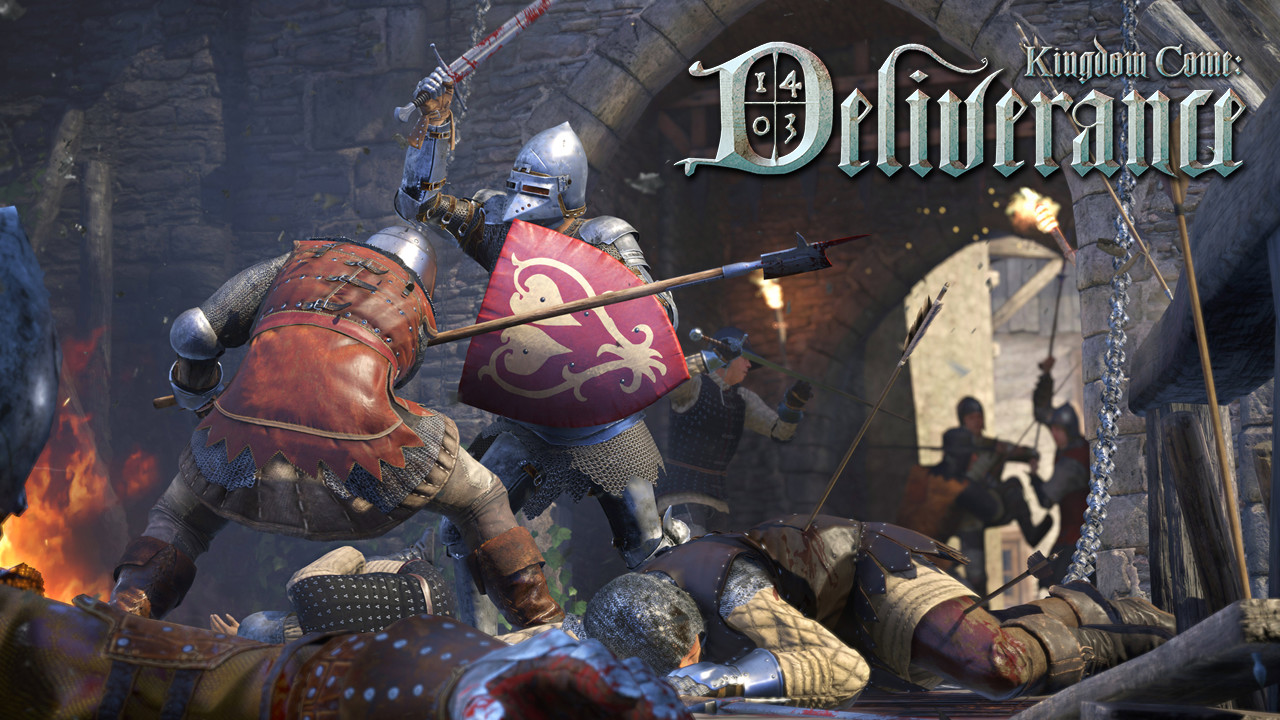 So here’s the deal — Kingdom Come Deliverance will be a 23GB download when it launches. That’s not a big deal (excuse the pun), but right after downloading the game, you’ll need to download a 23.07GB Day 1 patch to replace the whole thing. And as you’d expect, gamers weren’t too happy with this news. Now, Deep Silver has decided to shed light on the reason behind the unusual Day 1 predicament.

Will Powers, Senior Manager for Marketing and PR at Deep Silver, explained simply that Warhorse Studios, the development team behind the game, decided to continue adding improvements to the game even after they submitted the final build to the publisher. We’re not talking about a few improvements here and there. Instead, so much was changed and improved upon that the only thing they could do was essentially replace the entire game due to how the code was archived.

Powers continued to explain that the way it works is that the game is uploaded in 2GB chunks. If even 1KB is changed in any of those chunks, the whole 2GB chunk needs to be re-uploaded. The changes made encompassed so much of the game that all these chunks were affected and had to be re-uploaded. The good news is, contrary to the concerns of some, the patch will replace existing downloaded files and will not result into the game doubling the space required on your hard drive.

You can view the official statement here.

It might seem like a huge hassle, but ultimately, if it results in a much better game, it should be for the best. Also, it’s great that they came out with the truth right away rather than surprising people with the huge patch at launch. Of course if you happen to be in a part of the world where internet speeds aren’t the fastest, this news still won’t be easy to swallow. Well, to help you decide whether re-downloading the entire game is worth it or not, here’s the patch notes from PlayStationLifeStyle.net: 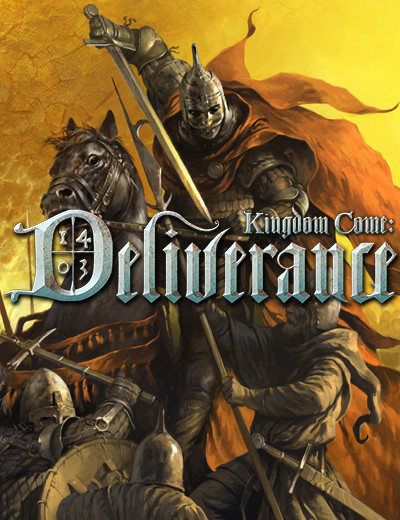 Kingdom Come Deliverance has just released a new trailer, giving us a glimpse Henry’s journey from a lowly drunkard to the game’s unlikely hero.

23GB it’s really a huge patch, but good on them for polishing their game before release.