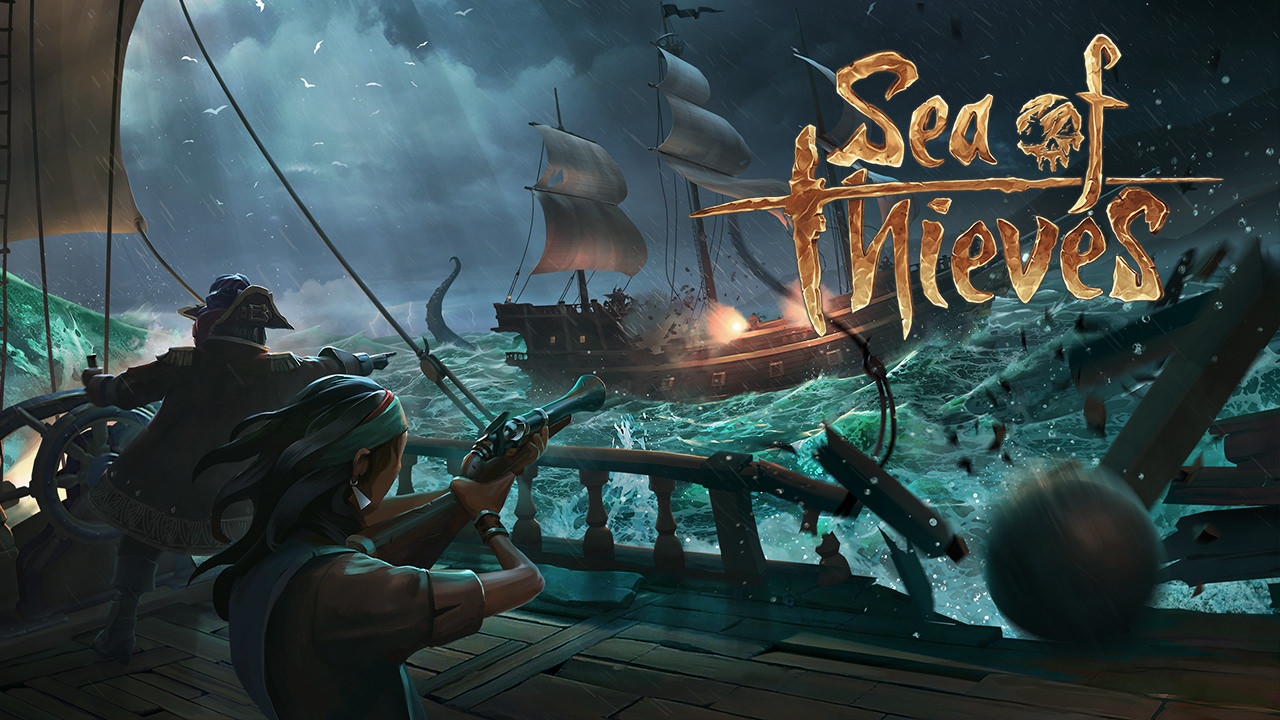 People often forget that Sea of Thieves is coming to PC because it’s marketed as an Xbox One exclusive. However, the pirate-themed coop action adventure is only exclusive to Xbox One in the console space. Helping to remind us that it is indeed coming to PC is the announcement of its system requirements and recommended specs.

Microsoft and and Rare seems to be targeting a very wide market as their list of requirements range from low-end machines to higher-end rigs. The bare minimum will let you run the game at 540p with a framerate of 30 fps. Previously, Rare promised that the game could be run on a locked 15 fps at 540p. On the flipside, those who want to experience the best the game has to offer visually can go for 4K at 60 fps, provided their PC can handle it.

Here’s a look at the specifics:

What’s amazing is that even laptops and high-end tablets can run the game. This also works well with the fact that the game is part of Microsoft’s Play Anywhere program. This means that you can play mainly on your Xbox One and then continue your adventure on your laptop when you’re on the go. The game will also be available as part of the Xbox Game Pass subscription service on both PC and Xbox One on the day the game launches.

You’ll get to wreak havoc across the seas come 20 March.