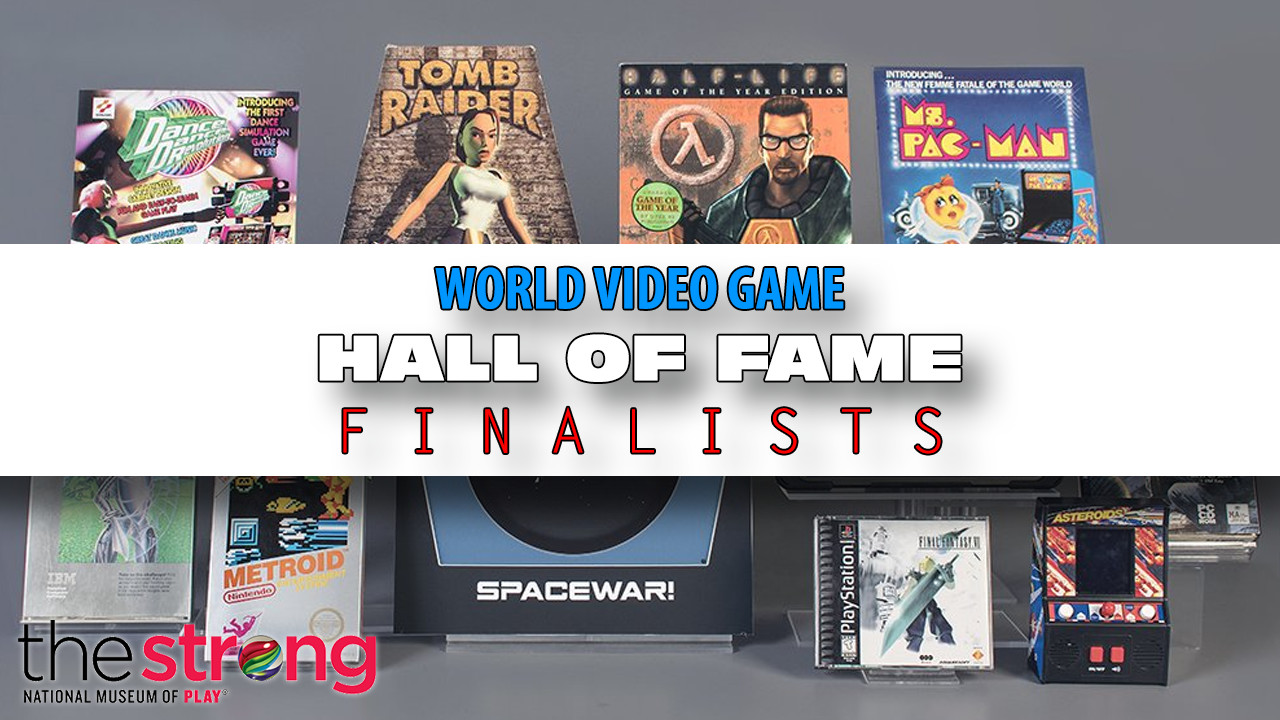 12 games have been named as the finalists for this year’s World Video Game Hall of Fame via The Strong museum. These were taken from thousands of entries from 100 different countries via public nominations.

If you’re not familiar with the award, here’s an excerpt from the announcement that should give you a better understanding of it:

“The World Video Game Hall of Fame at The Strong recognizes individual electronic games of all types—arcade, console, computer, handheld, and mobile—that have enjoyed popularity over a sustained period and have exerted influence on the video game industry or on popular culture and society in general.”

Each nominee is considered to have had a huge impact on the world of gaming and pop culture. So much in fact that they’ve most likely played a role in shaping games after them. Previous inductees include The Legend of Zelda, Halo: Combat Evolved, Super Mario Bros., Street Fighter II, Sonic the Hedgehog and Pokemon Red and Green.

And now, here are the 12 nominees for this year:

New this year is that the public will be allowed to vote on a “Player’s Choice” inductee. And from that list, I can see a few most likely favorites already. Most RPG fans have long revered Final Fantasy VII while Half-Life hold a special place in most FPS fans’ hearts.

Final inductees from the Class of 2018 and will be announce during a special ceremony at The Strong museum on 3 May, 10:30 AM EDT.

I would pick Tomb Raider all the way, Lara croft is not just a female protagonist in video games only, she already break into pop culture and become an iconic female hero!

From all this nominees i would say that my choice would go to the original Tomb Raider. Amazing game and one of my all time favorites.