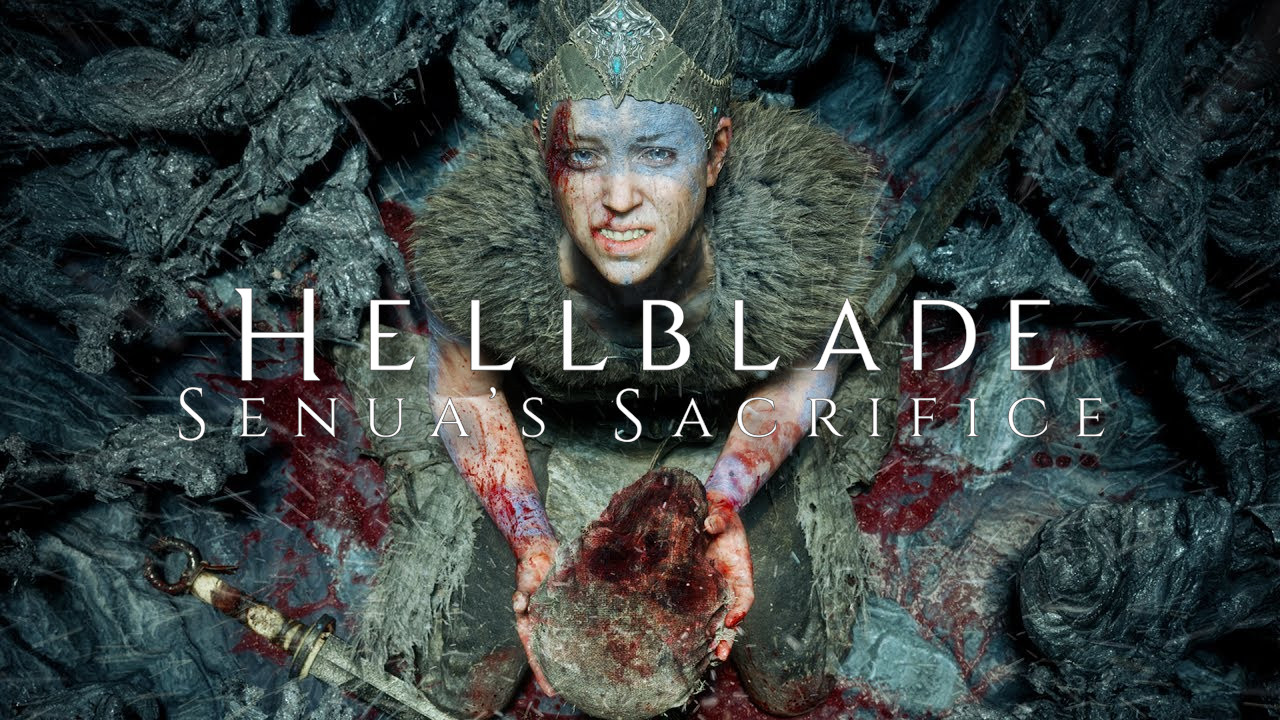 The psychological action adventure game Hellblade Senua’s Sacrifice sold more than 25,000 copies one week into its launch on Xbox One. To celebrate the milestone, Ninja Theory has pledged to donate $25,000 to Mental Health America, a nonprofit that promotes mental health.

The devs took to Twitter to announce the milestone and their intent to donate. The tweet also says that if their stretch goal of 100K sales is met, they’ll double the donation, making it $50,000. The game’s first week ended yesterday, so we’re now awaiting a new announcement about whether the stretch goal was hit or not.

We’ve hit our target of selling 50K units of #Hellblade on #XboxOne in Week 1!

We can now donate $25K to Mental Health America @MentalHealthAm !

The game originally launched on PC and PS4 in August of last year. The game finally landed on Xbox One last week with enhancements for Xbox One X owners including improved visual quality, 60 FPS framerate, and dynamic resolutions of up to 4K.

In case you missed the hype last year, Hellblade Senua’s Sacrifice puts players in control of Senua, a Celtic warrior who embarks on vision quest into the Viking underworld in search of her lover’s soul. The game received great reviews from critics and took home the most awards in the recently concluded British Academy Game Awards 2018.

The 2018 British Academy Games Awards were held last night, with Hellblade Senua’s Sacrifice garnering the most honors but missing out on the top prize.

Cool initiative from Ninja Theory and Hellblade it’s such an amazing game. Definitely recommend it.

Hello there,
Hellblade Senua’s Sacrifice coool i love it so much.