Established industry insider Tom Henderson revealed GTA 6 won’t be set in the 1980’s and will be modern. 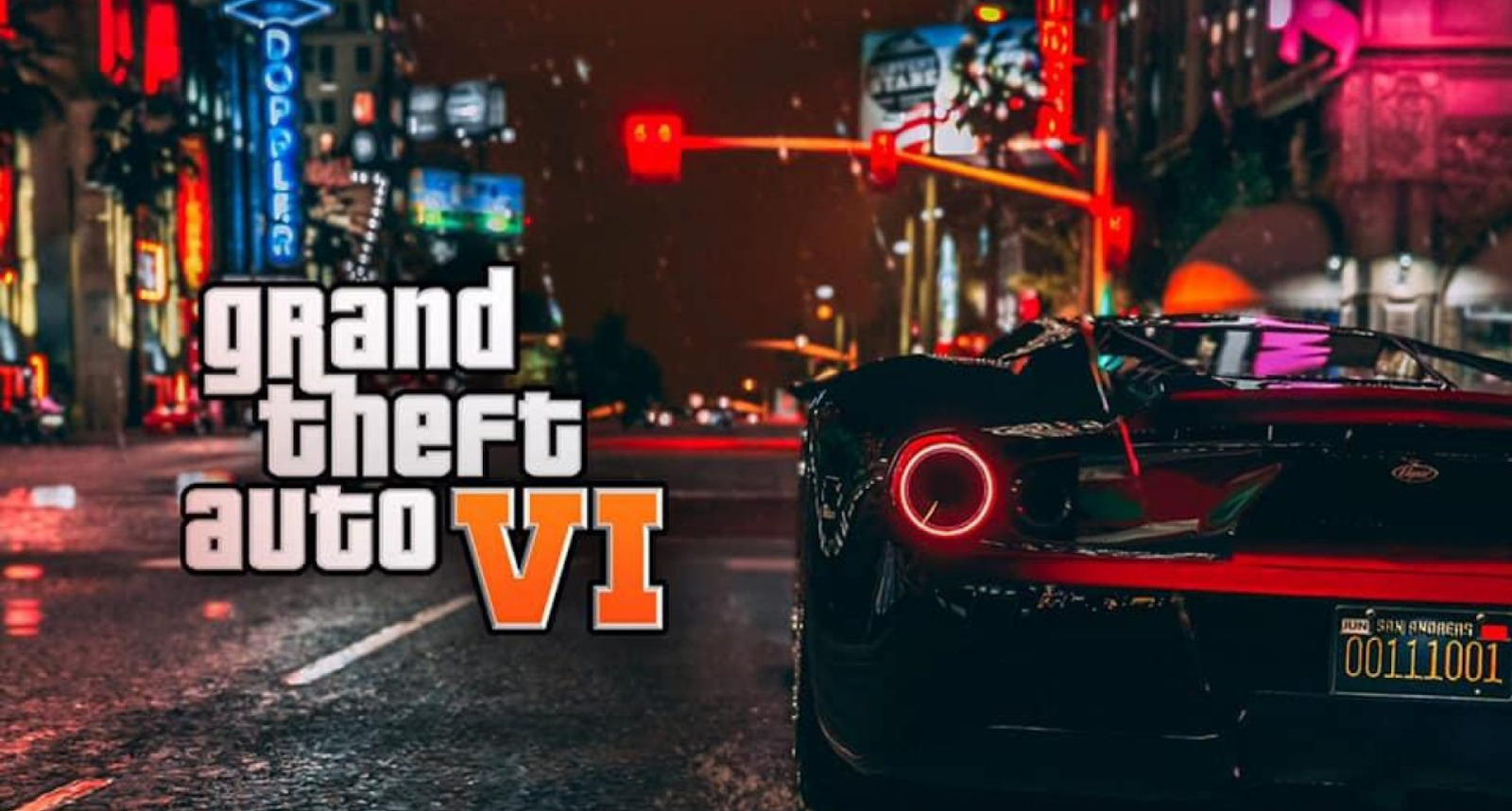 Fans of the GTA franchise were convinced that GTA 6 will be returning to Vice City, and it’s also going back in time to the 80’s. However, this may not be the case as Tom Henderson stated in his latest tweet, “It’s not set in the 1980’s and is modern,” after one follower asked for news on the upcoming game. 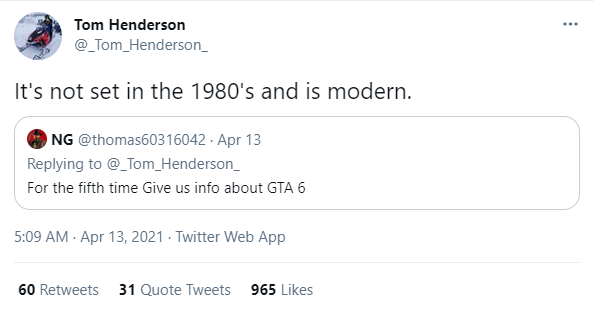 GTA 6 Setting – Where the Rumor Started

Speculations on GTA 6’s 1980’s Vice City setting started from the infamous “Project Americas leak” back in July 2019. The now-deleted leak on Reddit has been quoted by every other gaming news outlet, but judging from its (now) inexistence — and Henderson’s tweet — it’s safe to say this rumor can now be put to rest. 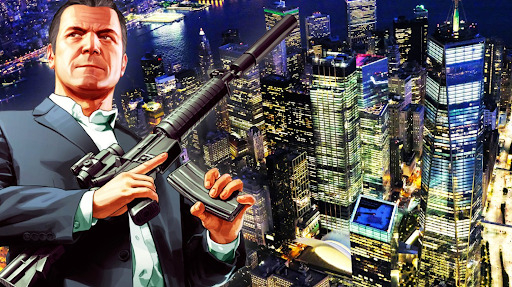 A modern-day setting for GTA 6 would make a lot of sense. GTA Online is set in modern times, allowing more crazy stuff to happen which makes it more appealing to players. An example will be in GTA 5’s multiplayer where players can use flying Deloreans, rocket-powered motorbikes, heavily armed amphibious vehicles, or simply the Batmobile.

Rockstar Games has also seen quite a success financially with GTA Online, so it would be a waste to steer away from it. 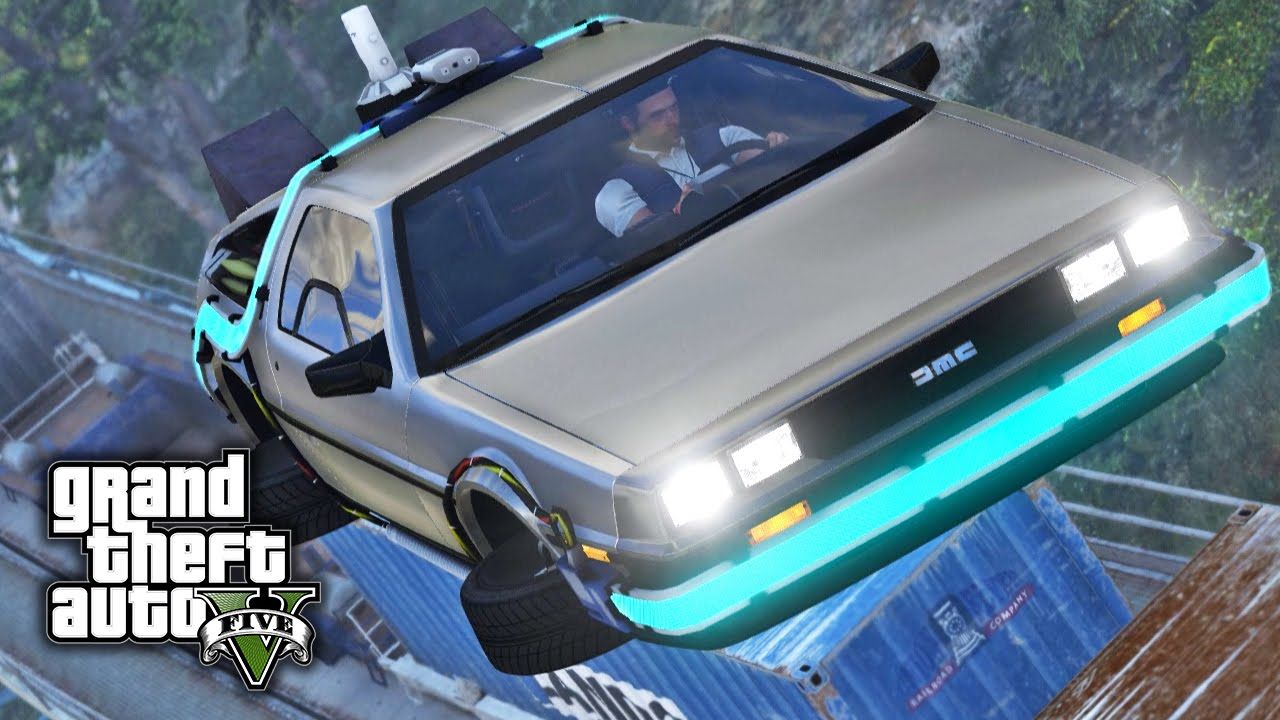 So it wouldn’t be too surprising if Tom Henderson is right and GTA 6 is set in a similar time period as GTA 5. Moreover, a return to Vice City would still not be off the table, which many players would like to see in the next part of the Rockstar series. After all, the mystery of a web domain for “Vice City Online” remains unsolved to this day.

What Rockstar itself let slip about the setting

Contradiction with Rockstar itself? At this point, of course, we should not forget that Dan Houser already spoke about a potential setting for GTA 6 at the end of 2018. At that time, the Rockstar co-founder stated that he would not let the game be set in the “Trump era”.

However, this does not necessarily represent a direct contradiction; after all, GTA 6 can be set in a modern setting like GTA 5 without finding itself in the so-called Trump era – there would be more than enough ways and means to tell other stories. 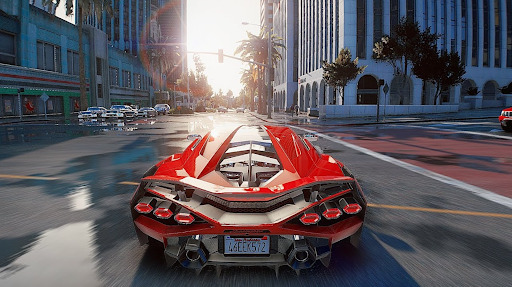 Dan Houser’s influence on Rockstar games should not be underestimated, by the way, as he was significantly involved as a writer and producer in games like Red Dead Redemption, Bully or Max Payne 3. Houser left Rockstar Games in February 2020. However, it cannot be ruled out that he had not previously sent the development of GTA 6 on a certain path.

Allkeyshop has summarized the most important rumors and most promising leaks about GTA 6 for you. Watch this space as we bring you more details as they come.