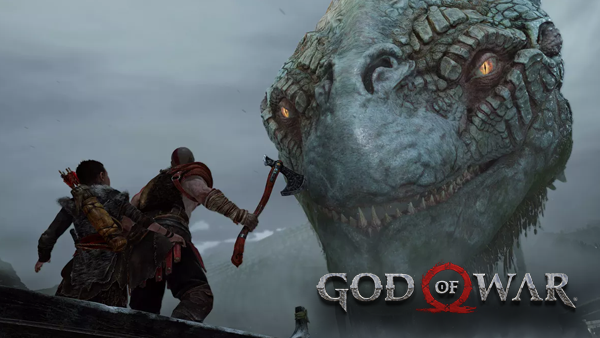 It’s still a few more days before God of War finally launches on PS4 and it has already hit a major milestone. After reviews for the game went out last week, we were seeing near-perfect to perfect scores from every single critic who got to review the game. Now, the game has become the highest rated PS4 exclusive on Metacritic, passing The Last of Us Remastered.

The game is also the second highest rated game of all time for the console, with Grand Theft Auto 5 still sitting securely at the top. It’s definitely one heck of an achievement, one that the devs probably never expected. Or maybe they did. Who knows?! One thing’s for sure, this is one adventure anybody with a PS4 can’t afford to miss.

You can check out our review round-up here to check out what the critics are saying. You can also view the game’s latest trailer below to get a taste of what the game is all about:

God of War will be launching on 20 April exclusively on the PS4.

God of War has been getting stellar reviews left and right and Xbox boss Phil Spencer thought it proper to congratulate the game’s devs.

Of course it’s, buying playstaion only for God of War, Uncharted and the Gran turismo series!

Hello there,
God of War one of most fantastic games.