God Eater 3 is Heading to PC 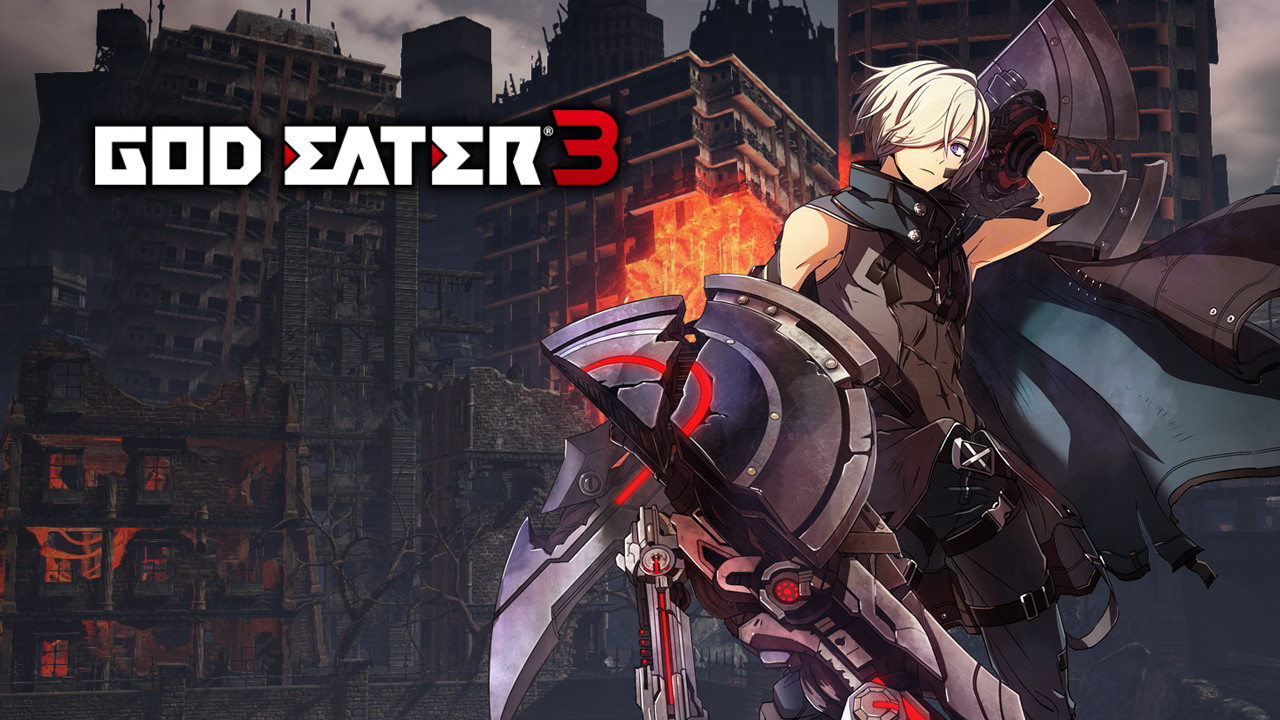 Bandai Namco has just announced that their post-apocalyptic monster hunting game, God Eater 3, is headed to PC. The game was only announced for “home consoles” before but given that previous entries in the series have made their way onto Steam, this announcement was probably inevitable.

For those unfamiliar with the series, it’s Bandai’s take on Capcom’s Monster Hunter formula but with a more story-focused twist. Vicious beasts called the Aragami have driven humanity to the brink of extinction. As a God Eater, you posses the ability to wield a God Arc, a mystical transforming weapon with the power to defeat the Aragami.

To celebrate the announcement, Bandai also released a new trailer for the game featuring the Ashlands, uninhabitable regions of the world where people have been forced to live underground to stay safe from the Ash Aragami, the most challenging Aragami of all. You can watch the full trailer below:

The latest installment will also introduce a few new mechanics. Here’s how Bandai explains them:

“The Engage System is activated when team mates stay close to each other during missions to help promote close team work when striking Aragami. The Accelerator Trigger is a new passive skill that are activated with certain requirements such as performing a perfect guard.”

No definite release date has been announced yet for God Eater 3, but the game will be coming to PS4 and PC (via Steam).

Hello there,
I can’t wait to play this fantastic game

Good news really, I hope they develop it for PC and main consoles standards not a PSP version then port it tp PC, like the other first two installments!