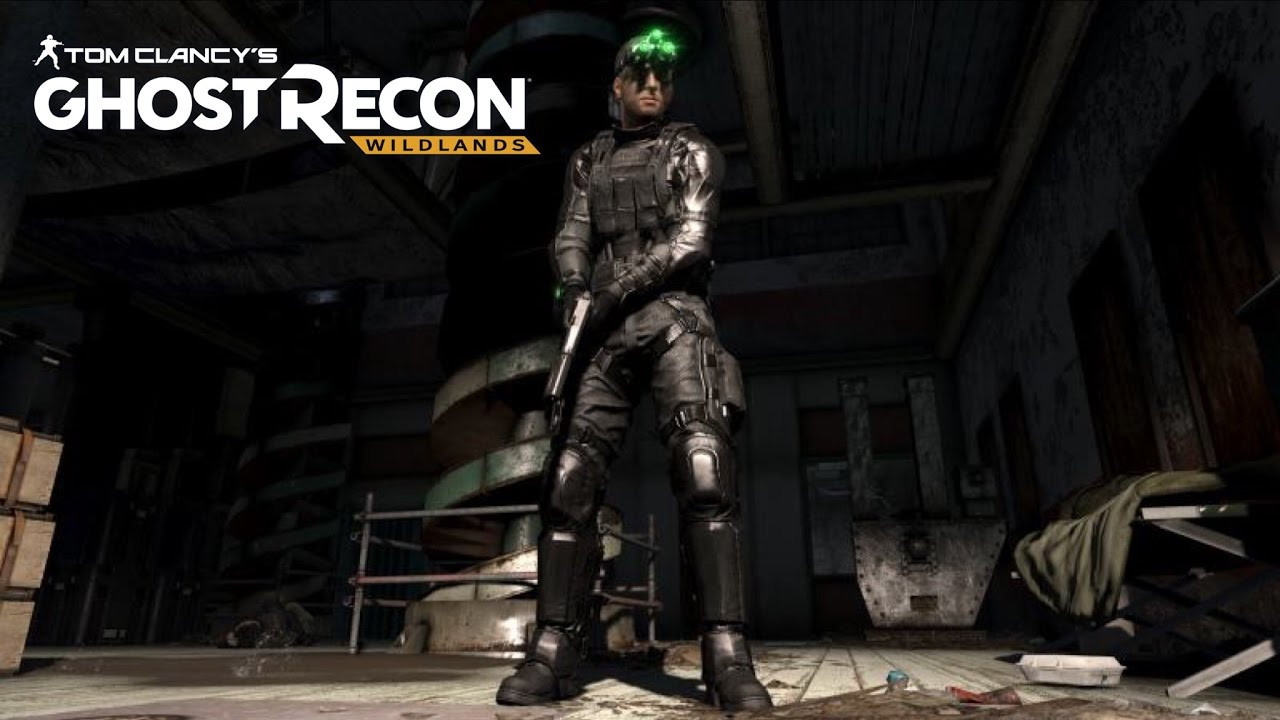 As recently teased, Splinter Cell’s Sam Fisher is slated to make a come back as part of the first Ghost Recon Wildlands Year 2 Update. What’s even better is that Ubisoft got the character’s original voice actor back for the crossover event.

Sam Fisher was last seen in a video game in 2013’s Splinter Cell Blacklist. What makes this crossover event even more exciting for Splinter Cell fans is that the last game featured a different voice actor for the franchise lead. Michael Ironside had been doing the character’s voice work since the first game but Ubisoft replaced him with Eric Johnson in the last installment.

Ubisoft had first announced that Wildlands would be receiving a second year of free updates, with each major Special Operation adapting a specific theme. Splinter Cell will be the theme for the first update and will see Fisher traveling to Bolivia in pursuit of someone who has stolen something from the CIA. Fisher will be employing the help of Ghosts to complete his mission.

The mission will be a nighttime stealth mission in four-player co-op. Successfully completing the mission will reward player with exclusive rewards, including Fisher’s iconic goggles, a night-vision filter, and other unrevealed items. The mission will become a permanent part of Special Operations I, but players will have to complete is before 16 May to earn the special rewards.

Ghost Recon Wildlands’ Special Operation I will launch on 10 April for PC, Xbox One and PS4. Ubisoft will also be launching a Splinter Cell Gear Pack containing new weapons and customization items. If you’re still not sure whether Wildlands is the game for you or not, you can try the game for free on all platforms this weekend from April 12-15.

A Ghost Recon Wildlands Crossover Will Be Happening Soon!

The Ghost Recon Wildlands Crossover is happening soon as announced with a new Ubisoft trailer! Get to watch the quick video here!

I hope Ubisoft continues to bring more events like this one to Wildlands. The Sam Fisher mission was challenging and fun to play.

yeah bring in Sam Fisher, a lot of memories there, I hope Ubisoft will make a new Splinter Cell game soon!