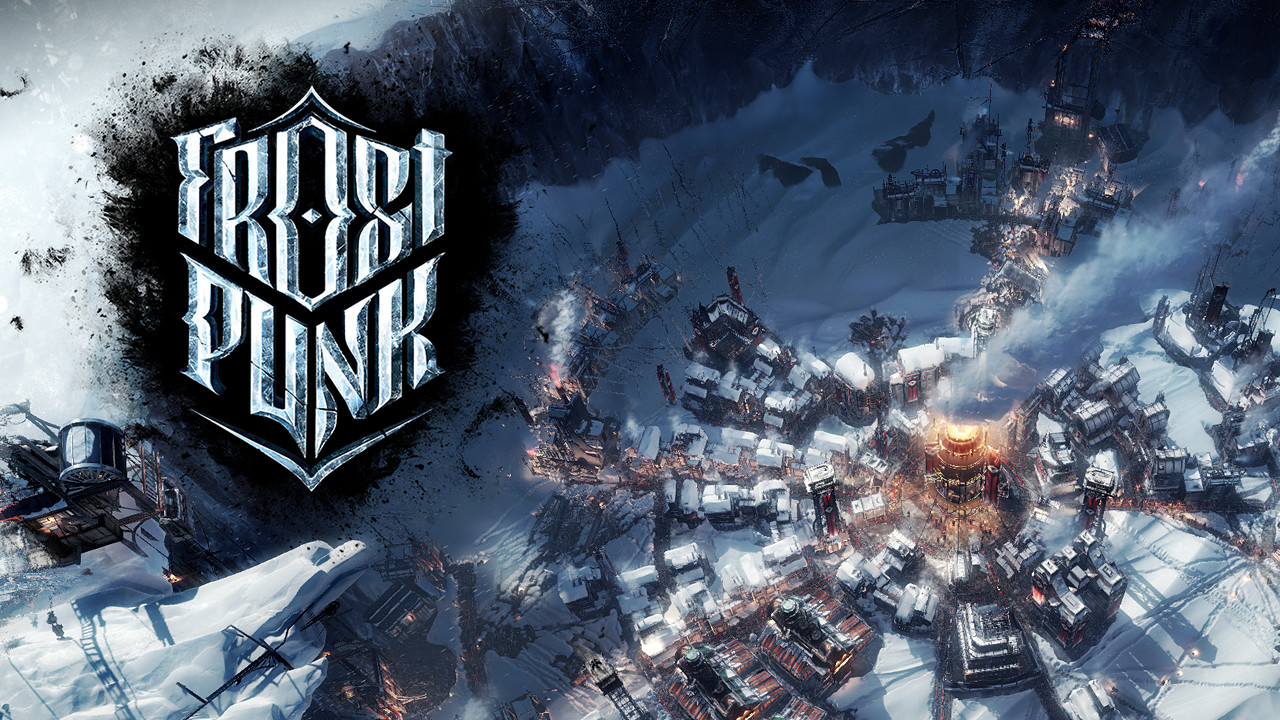 The new survival game from This War of Mine developer, 11 Bit Studios, might be set in a frozen wasteland, but it’s definitely scorching hot right now. Frostpunk launched last 24 April and the developers have confirmed that they’ve passed a quarter of a million copies sold in less than 3 days.

The announcement was made over Twitter, with an image declaring the milestone, and the studio’s thanks, in bold letters.

CEO Grzegorz Miechowski has revealed that their team has plans for expansions, and now that the game has made more than it’s production costs, they’re definitely pursuing those plans. He also mentioned that the game will receive plenty of free updates.

The team also posted their thanks on Steam, along with answers to some burning questions players have. First, there’s definitely more content planned for the game. The devs are also open to ideas for future updates, although they did want to emphasize that they also have their own ideas so they can’t promise every single suggestion will get implemented. They also said that their programmers are already hard at work to fix reported bugs and issues.

Frostpunk launched to stellar reviews, with PC Gamer describing the game as “a stressful, stylish, and addictive survival management game filled with incredibly difficult choices.” It’s definitely something everybody with even a remote interest in survival or management games should experience. If the sales numbers are any indicator of quality, then gamers can rest assured they’ll get at least their money’s worth.

Selling a quarter million in 3 days is really a big number, hope they keep maintaining this game and adding more contents!