The start of Season 6 in Fortnite brought new chests that give you especially insane good loot. However, they are not so easy to find. Allkeyshop shows you where the bunker chests are located on the map. 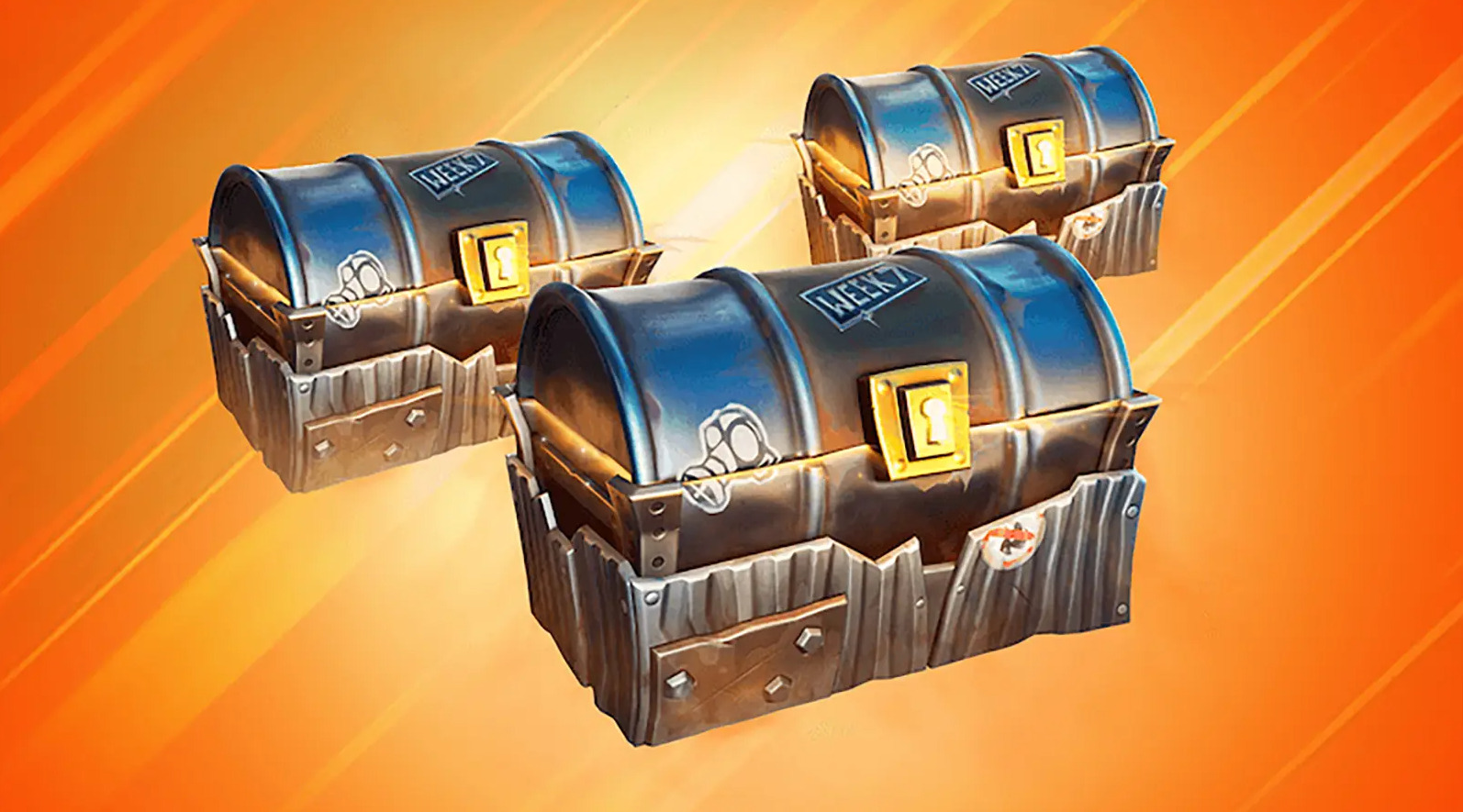 What are Fortnite Bunker chests?

The new bunker chests were introduced in Season 6 – Chapter 2. If you find one of these chests, be sure to loot it, because inside are weapons ranging in rarity from epic to legendary – including rocket launchers and the pump shotgun, which has returned.

The locations of these chests are spread all over the Season 6 map, but there is no guarantee that they will always spawn in their place in every round. This makes it harder to find them in matches. We’ll show you where to look if you want to secure the good loot.

All locations of the bunker chests: 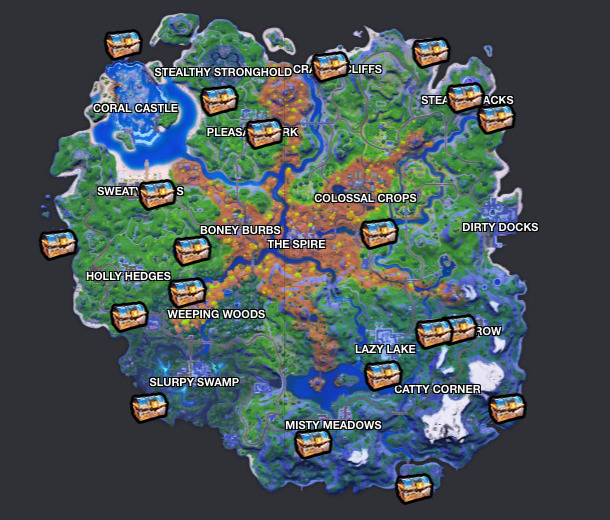 The chests that are in the open field must first be dug up with your pickaxe. After that, they will appear and you can interact with them to open them.

If you prefer to see the exact locations on video, here is a YouTube video that shows 18 of the locations in more detail.

Are the chests worth seeking out?

If you want to equip yourself with strong loot, then you should aim for these new chests, because you are guaranteed to be rewarded with the best weapons. However, since the chests don’t always spawn, it’s also a risk for you to fly straight at them.

If there is no chest there, then you can quickly get caught in the crossfire if the other players are already equipped with weapons faster. However, if you happen to encounter the bunker chest, be sure to loot it!

If you don’t want to go on a hunt for the strong chests, then in Season 6 you’ll also have the option to craft your own cool weapons. With the new feature, you can now make prehistoric weapons that have never been seen before in Fortnite.