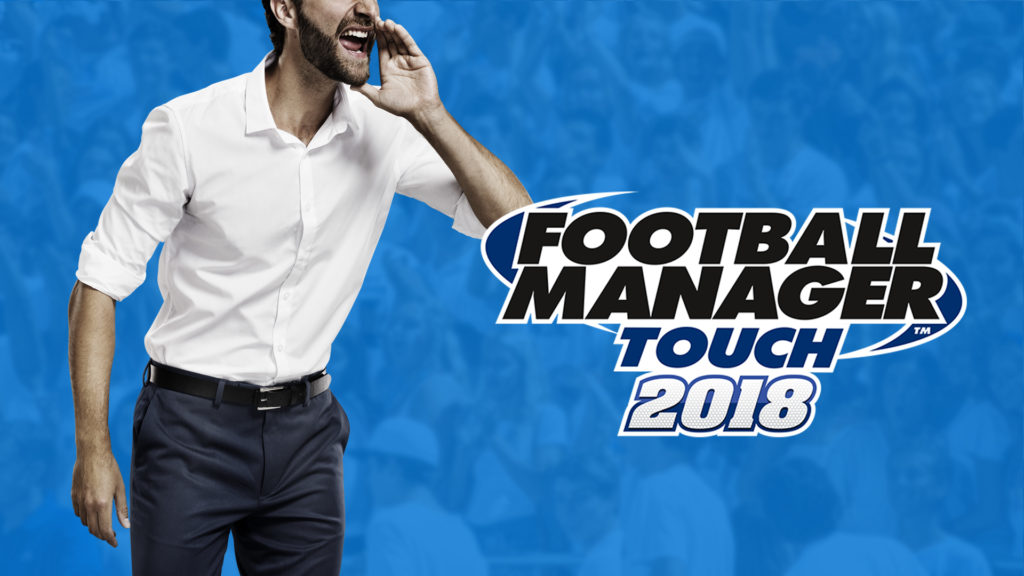 Football Manager 2018 is all set to be launched on 10 November 2017. Alongside its release is also the launch of Football Manager Touch 2018. If you’re not familiar with this version, here’s a quick information about it.

Football Manager Touch 2018 is the speedier, more straight-to-the-point version of Football Manager 2018. The game focuses on tactics and transfers – the core duties of a team manager. Touch promises that there won’t be any media circus going on, so you can focus only on the most important things. This way, you’ll complete seasons quicker, and finish games faster.

With Football Manager Touch 2018, you’ll also be able to simulate your matches by simply clicking a button. Your backroom staff will take care of guiding your team in your absence.

Pre-ordering Touch will give you access to the game’s Beta version. The Beta lets you start pre-season two weeks before the game launches. Careers that started during the Beta can be carried over to the full version.