Final DLC for Pillars of Eternity 2 Deadfire Out Now 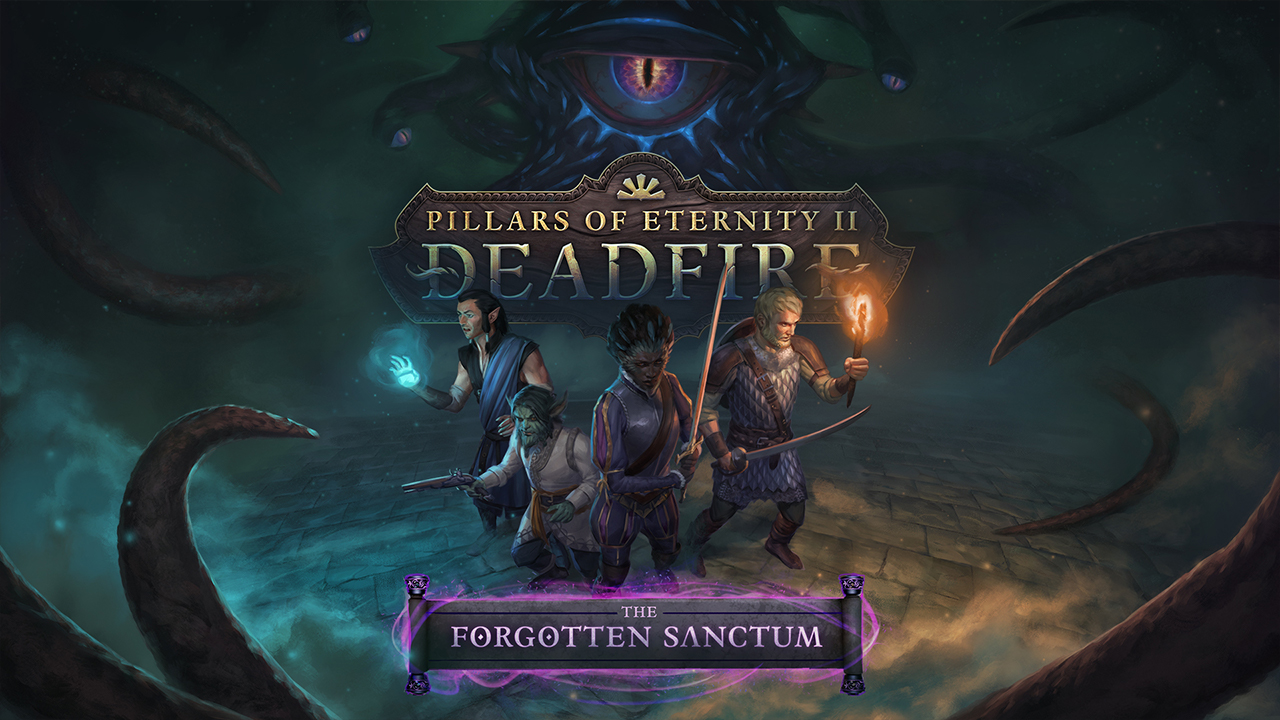 Obsidian Entertainment has released the final DLC for Pillars of Eternity 2 Deadfire. The Forgotten Sanctum adds an expansive new dungeon set atop the flesh of a sleeping god — the perfect excuse to go back into the world of Deadfire.

The archmage Maura has gone missing after discovering the mysterious dungeon. The most powerful wizards in the land have now tasked you, the Watcher, to retrieve Maura before the sleeping god awakens. You can check out the game’s announcement trailer (released earlier this week) below:

The DLC’s release also comes with a massive free update that adds 11 new subclasses to Deadfire — another great excuse to jump back into the game. The 4.0 update also adds 2 new megabosses, a new ship respawning mechanic, and a bunch of fixes and tweaks. You can check out the full patch notes here.

Pillars of Eternity 2 Deadfire The Forgotten Sanctum is out now for PC, Mac and Linux.