22 March 2021 at 05:03 in Allkeyshop Video Gaming News, Gaming News, GNews with no comments
With Far Cry 6, Ubisoft’s shooter series goes into the next round. We tell you everything you need to know ‘til yet about the upcoming game.


Attention: Ubisoft warns against fake invitations for the alleged Early Access of Far Cry 6! There is no Early Access Phase right now!

Release Date – The most important info on Far Cry 6

Currently, there is no concrete release date for Far Cry 6. We only know that Ubisoft wants to release the shooter in the 2021/2022 financial year. This means that Far Cry 6 will not be released before 1 April 2021. 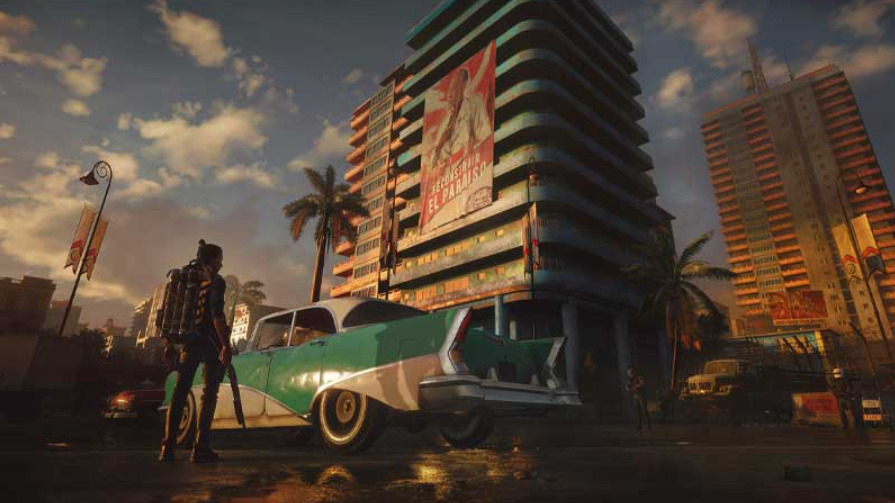 Originally, Far Cry 6 was supposed to be available in shops or from online providers as early as 18 February 2021. In November 2020, however, Ubisoft postponed the release indefinitely. So fans will have to wait a little longer before we even know when Far Cry 6 will be released. 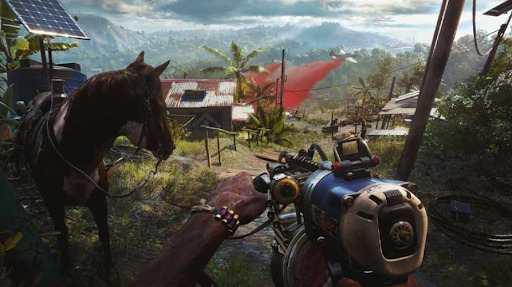 Ubisoft cites problems resulting from the ongoing COVID-19 pandemic as the main reason for the postponement. The publisher has not only postponed Far Cry 6, but also Rainbow Six: Quarantine, for example. An overview of all titles postponed in 2020 and 2021 can be found here. 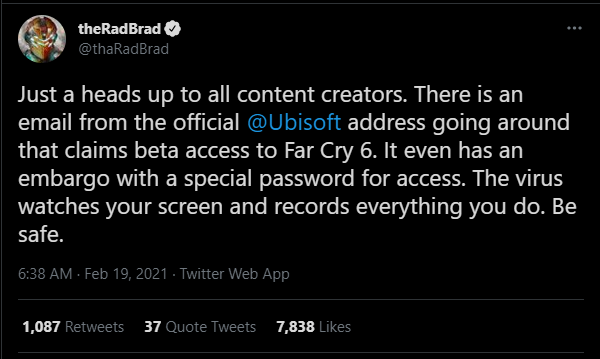 It seems to be becoming a habit: After Capcom with Resident Evil 8 and Blizzard with Diablo 2: Resurrected had to draw attention to attempts to defraud their own games, Ubisoft is following suit. The publisher confirmed to DSOGaming that fake invitations to an alleged Early Access version of Far Cry 6 are currently in circulation.

In February (via GameRant), similar emails, scam attempts, and warnings (the latter from YouTuber TheRadBrad, for example) were already doing the rounds – the phishing attempts were sometimes even made via official Ubisoft addresses. Now, Ubisoft is once again advising people to ignore such emails and assures them that their own security team is getting to the bottom of it.

Platforms: What will Far Cry 6 be released on?

Far Cry 6 will be released for the PC, PlayStation 5, Xbox Series X, as well as PS4 and Xbox One. It should be possible to upgrade from the last-gen to the new-gen consoles. On PlayStation, this is usually done via a free update, while on Xbox, Microsoft’s Smart Delivery feature takes effect.

On the PC, by the way, the Epic Games Store and the Uplay Store have top priority for Ubisoft. This means that Far Cry 6 will also be offered for sale exclusively on these two platforms at release.

Other platforms, such as Origin, will therefore only be fired up after the release of Far Cry 6. Fans, on the other hand, do not need to expect a release on Steam.

Stay tuned for updates on Far Cry 6 only here at Allkeyshop.