Insurgency Sandstorm Out Now on PC 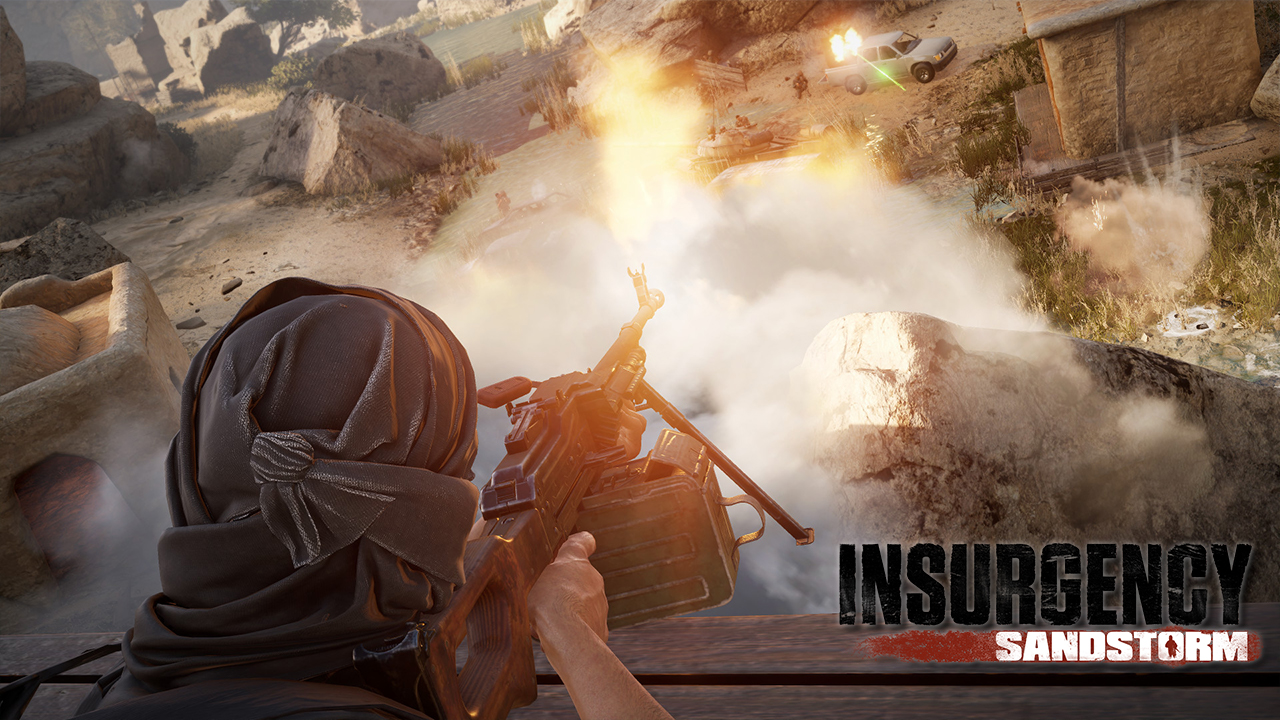 Imagine yourself looking around a corner, trying to search for where your enemies are. Then, a couple of smoke grenades pop, and a few quick seconds after you find yourself surrounded by insurgents. Now, stop imagining, as Insurgency Sandstorm is out now on PC.

Sandstorm is the sequel to the 2014 hit atmospheric multiplayer shooter from New World Interactive. To celebrate the game’s release, New World has launched a brand new trailer showcasing the game’s frantic yet teamwork-dependent close quarters combat. You can check out the full trailer below:

Those jumping in can enjoy 8-player co-op or 16-versus-16 full on PVP modes. There’s also a tutorial available to help get you up to speed on the different nuances of the game. There’s a ton of cosmetic customization options available right off the bat too, something that was missing in the original.

In case you’re wondering whether your rig can handle the game or not, here’s what it’ll take to play this tactical team shooter on PC as shown on Steam:

Insurgency Sandstorm is out now on PC via Steam. Console releases are also in the works.

The Insurgency Sandstorm open beta is finally here! The beta takes place all weekend long ahead of the game’s official release on December 12th on PC.