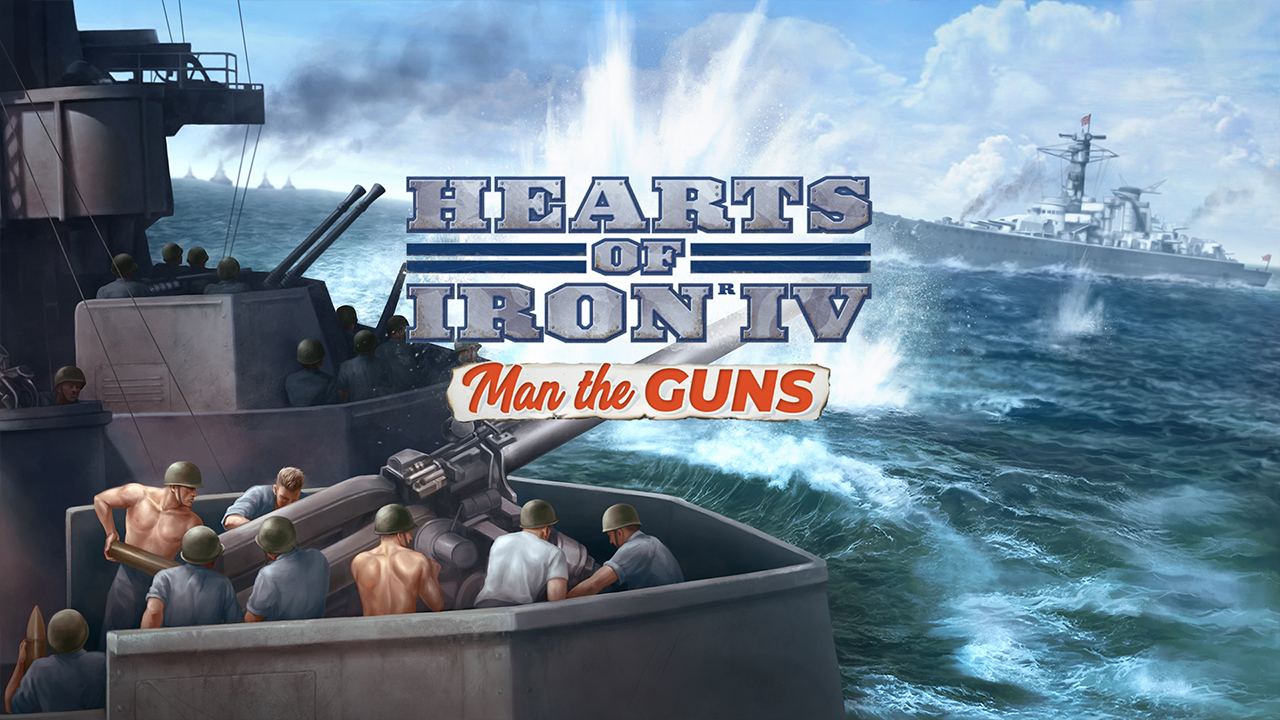 Paradox Interactive has released a new video for the upcoming Man the Guns expansion for Hearts of Iron 4 that focuses on the new features it adds. The video is about 8 minutes long and is filled with lots of details that should hype up fans for the release of the expansion.

In the video, game director Dan Lind goes over 4 new focus trees coming in the expansion — a revamped version for America and the UK, and completely new ones for Mexico and Netherlands. Players can now also either host a government in exile or play as one. Additionally, a few mechanics have been changed and various quality of life features have been added.

You can check out the full “Features Breakdown” video below:

This video is episode 1 of a series. This one having focused on democracy, episode 2 will be covering the new naval features and changes of the expansion. No date was given as to when the next episode is coming, but given that the expansion’s release is less than a week from now, we should get to see it soon.

Hearts of Iron 4 Man the Guns is set to launch on February 28th for PC.